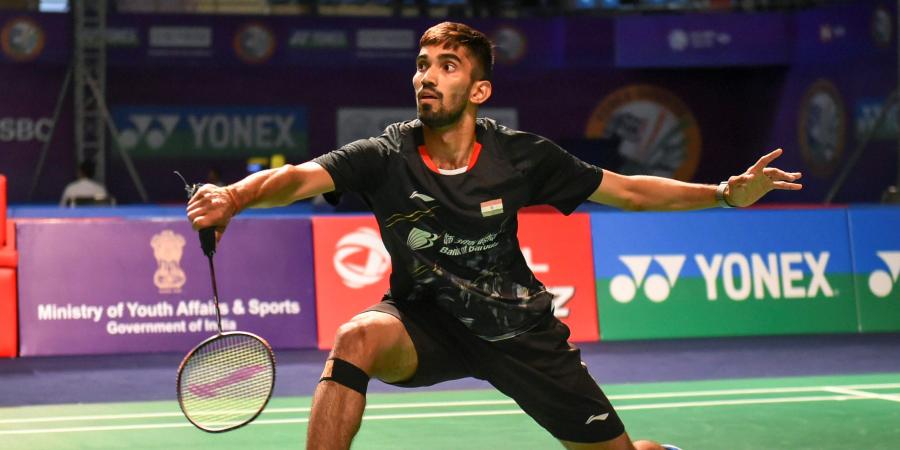 Bangkok: Former world number one shuttler Kidambi Srikanth got a bloodied nose after undergoing multiple COVID-19 tests and miffed at the poor treatment of health officials at Thailand Open, the Indian on Tuesday called it “unacceptable”.

We take care of ourselves for the match not to come and shed blood for THIS . However , I gave 4 tests after I have arrived and I can’t say any of them have been pleasant .
Unacceptable pic.twitter.com/ir56ji8Yjw

“We take care of ourselves for the match not to come and shed blood for THIS. However, I gave 4 tests after I have arrived and I can’t say any of them have been pleasant. Unacceptable,” an upset Srikanth wrote on his Twitter handle.

The 27-year-old, who is scheduled to open his campaign on Wednesday against fellow Indian Verma, shared photographs of his nose bleeding after he was tested for the fourth time.

The Badminton World Federation (BWF) said Srikanth is being attended to by a doctor and it is awaiting a medical explanation.

The Indian players are being tested for the fourth time following the positive COVID-19 result of star player Saina Nehwal, who was forced out of the tournament.

Former Commonwealth Games champion Parupalli Kashyap, too, was forced to withdraw “due to close proximity” with wife and fellow shuttler Saina, while HS Prannoy’s participation hung in balance after his sample came out negative following a positive result in a bizarre turn of events.

The BWF allowed the rest of India players to come to the venue and play but made it clear that “no coaches, managers or other personnel from Team India” will be allowed.

The BWF said “the entire Indian team has been categorised high risk by Thai health authorities and all players and team entourage are currently self-quarantining in their rooms at the hotel and will be subject to a PCR test today.

“Each individual is subject to daily testing until further notice from the Department of Disease Control, but players can continue to play upon producing a negative result,” it added.