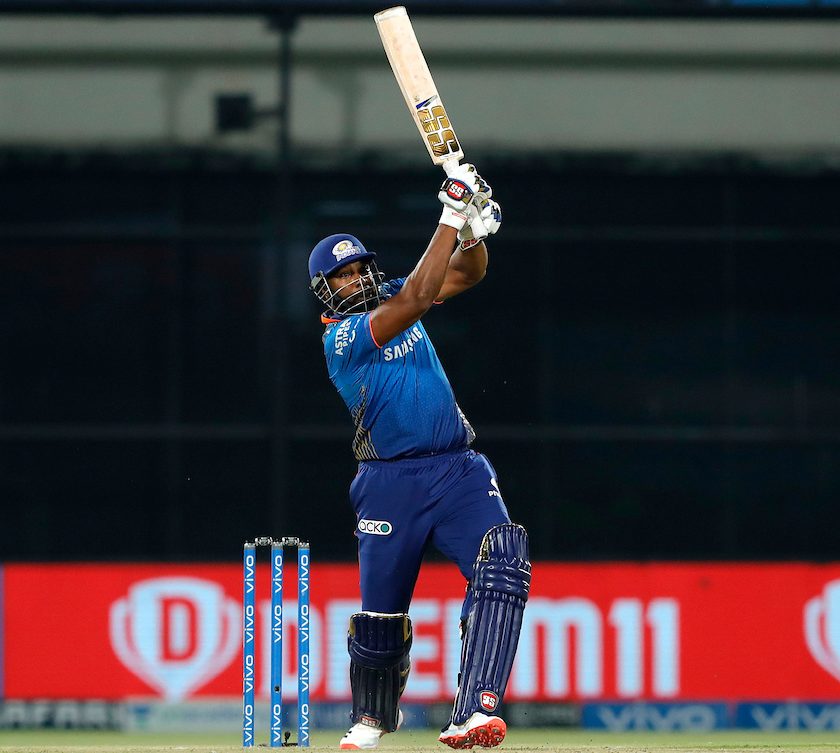 Kieron Pollard, one of the pillars of Mumbai Indians is hanging up his boots after playing for MI for 13 seasons but will continue with the Mumbai Indians family in his new role as batting coach.

A one-club man, adorning the Blue and Gold, Pollard signed in 2010 for Mumbai Indians and has since become one of the greatest players of this generation, picking up 5 IPL and 2 champions league trophies with Mumbai Indians.

Pollard said he will continue to be associated with the MI team and will be their batting coach for the upcoming season. The Trinidadian will also play for MI Emirates in the upcoming UAE International League T20.