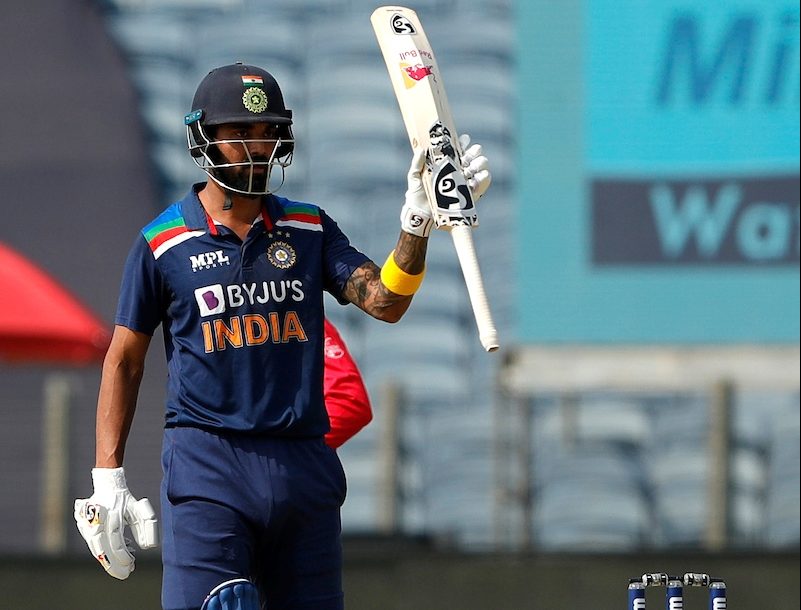 KL Rahul has been cleared by the medical team to lead the One Day International squad in Zimbabwe, the Board of Control for Cricket in India said on Thursday.

“The BCCI Medical Team has assessed KL Rahul and cleared him to play in the upcoming three-match ODI series in Zimbabwe. The All-India Senior Selection Committee has appointed him the captain of the side and named Shikhar Dhawan as his deputy,” the statement said.

Dhawan was named captain of the squad initially, but now Rahul – who has been absent first due to an injury and later due to a Covid-19 positive test – is added to the 15-member squad.

On the day the squad was originally named, Rahul had issued a statement on his social media account that he was working towards returning to full fitness. He has since been named in India’s Asia Cup squad for later this month.

Washington Sundar, Deepak Chahar are two prominent inclusions, both having had their injury troubles in recent times. Rahul Tripathi also is a notable addition to the set-up. Many first team players have evidently been rested, as the BCCI press release, on both occasions, doesn’t mention any reasons.