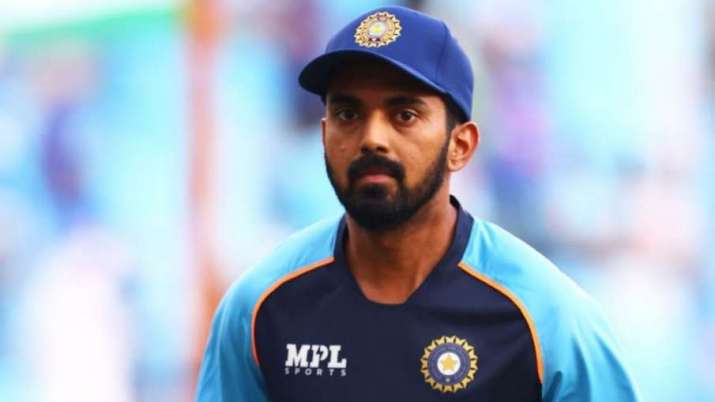 KL Rahul has tested positive for COVID-19 and is likely to miss the series in West Indies. He was recovering after the recent surgery at the National Cricket Academy in Bangalore and was set to travel to West Indies later this week.

Star opener was rested for the ODI-series against West Indies starting on Friday (July 22) but was included in the T20I series.

The T20I series against West Indies is set to start on July 29 in Trinidad.

NCA head VVS Laxman shared a photo of Rahul attending a meet at the academy in Bengaluru, where he could be seen speaking to coaches who are attending a course over there.