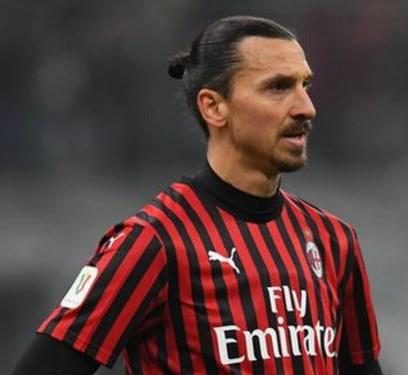 Berlin: Zlatan Ibrahimovic has been ruled out of Euro 2020 with injury, just months after coming out of international retirement, the Swedish football federation (SvFF) said on Saturday.

“Zlatan has informed [coach] Janne Andersson that his injury will stop him from participating in the European Championships this summer,” the SvFF tweeted. “Head up Zlatan, we hope to see you on the football field again soon.”

Ibrahimovic, who turns 40 in October, suffered a knee injury playing for AC Milan against Juventus last week and will reportedly need six weeks to recover even if surgery is not necessary, reports DPA.

Sweden’s record scorer Ibrahimovic returned to the squad for the World Cup qualifiers in late March having not played for his country since 2016 and hoped to make the Euros squad.

He did not add to his 62-goal international tally but played well and recorded a number of assists.

Sweden takes on Spain, Poland, and Slovakia in the multi-venue Euros which start June 11, having been delayed a year by the coronavirus pandemic.