Legacy on the line for Rangers in Europa League final 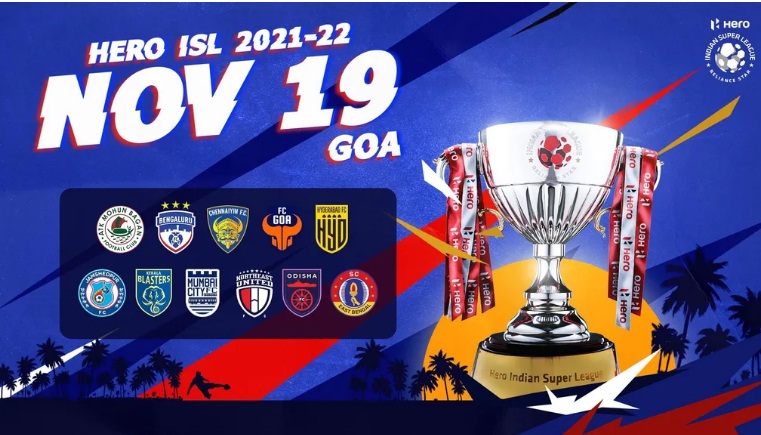 Indian Super League, which started in the second-most populous nation in the world, where high rising popularity of football in India and the influx of foreign coaches and partnerships with major clubs like Atletico Madrid, Indian Super League have helped the Indian football and players in many ways.

Odisha FC – Formerly known as Delhi Dynamos, sold to GMS groups in 2016 including sponsorships from Reliance Foundation and Odisha tourism.

Bengaluru FC – One of the most famous football clubs of ISL, principally owned by JSW group.