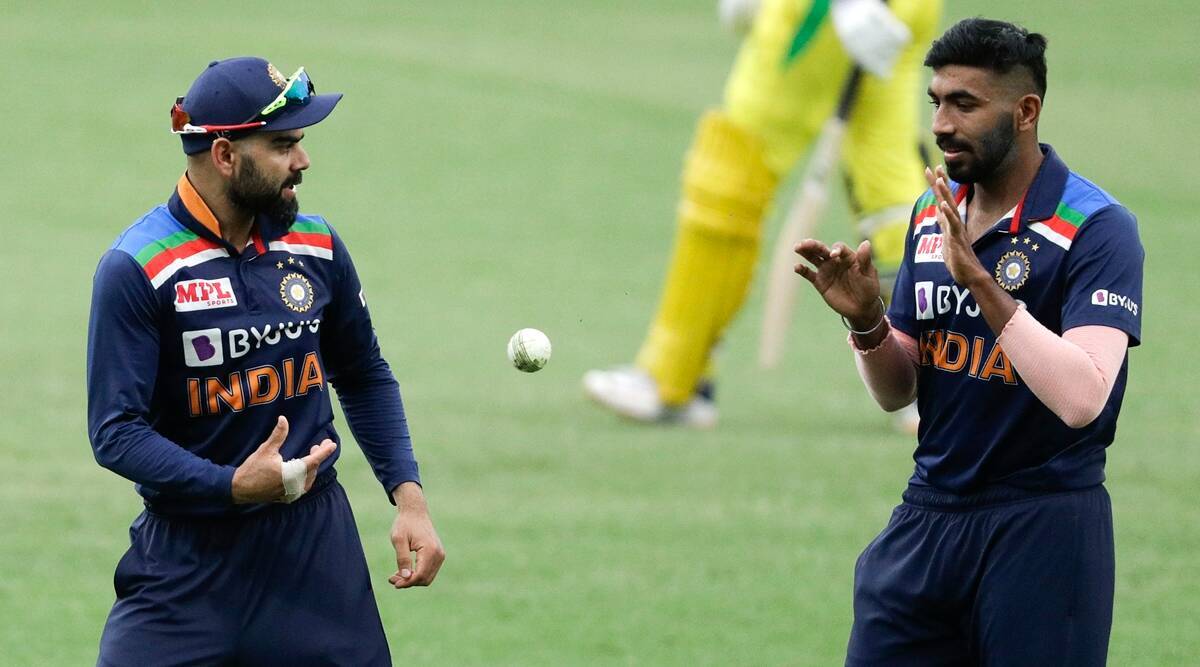 Virat Kohli and Jasprit Bumrah were on Thursday rested from the five T20Is against the West Indies, to be played in the Caribbean and the United States from July 29.

K L Rahul, who recently underwent a surgery for sports hernia, and Kuldeep Yadav were picked in the 18-man squad subject to fitness.

Kuldeep had suffered a hand injury in the home series against South Africa in June.

Ravichandran Ashwin also made a comeback to the T20 squad, having played his last T20 in November last year.

PTI had earlier reported that Kohli, who is struggling for form and has not scored a hundred since November 2019, had asked for rest from the entire white-leg tour of the West Indies comprising three ODIs and five T20s.

The tour begins on July 22.

Star leg-spinner Yuzvendra Chahal has also been given rest.

Besides Kohli, Bumrah will not be part of the Caribbean and the United States tour.

Skipper Rohit Sharma, Rishabh Pant and Hardik Pandya, who will not be part of the preceding ODI series, will return for the T20s.

Shikhar Dhawan will captain in ODIs.

Leg spinner Ravi Bishnoi has retained his place in the T20 side and so has pacer Avesh Khan.

Left-arm pacer Arshdeep Singh, who was not part of the full-strength squad against England in the final two T20s, is back in the mix.

From the squad that won the series in England, pace sensation Umran Malik has been dropped.

In his outings in Ireland and England, Malik has shown that he remains a work in progress and needs to improve on his accuracy.

The first T20 will be played in Trinidad on July 29, followed by a couple of games in St Kitts before the action moves to the US with two games scheduled in Lauderhill, Florida.

Virat has to find his way: BCCI President Sourav Ganguly