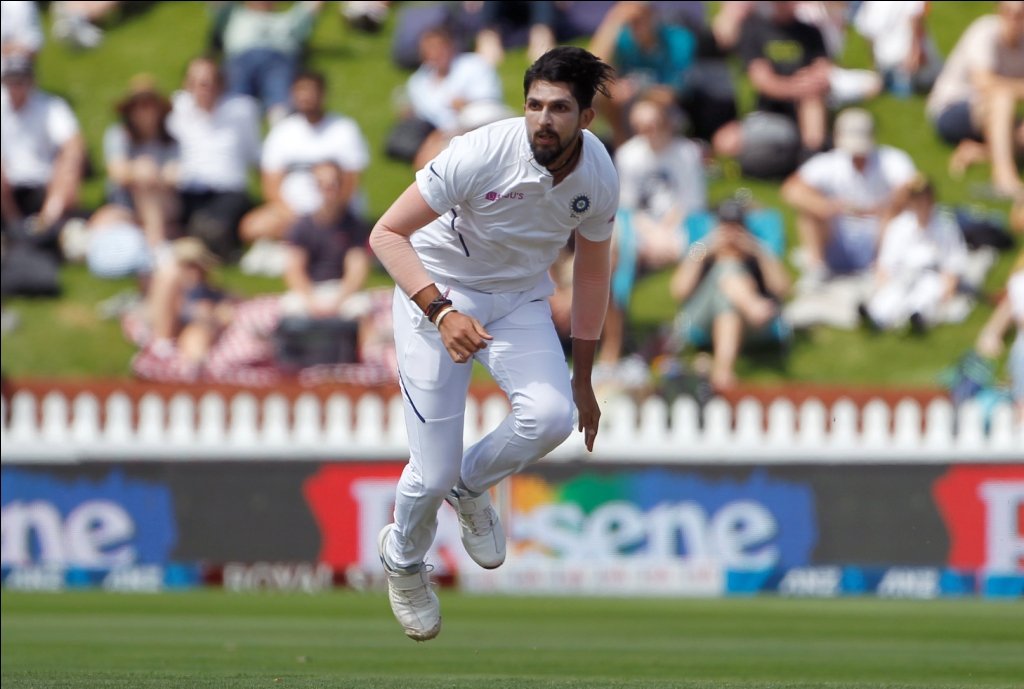 Mumbai: Virat Kohli returned to lead India against England in the upcoming home Test series while the selectors also recalled all-rounder Hardik Pandya and pacer Ishant Sharma to bolster the squad, announced by the BCCI on Tuesday.

The BCCI announced the 18-men squad for the first two matches to be played at Chennai, and apart from the Indian skipper, lanky pacer Ishant Sharma has also made a return to the squad.

Ishant was out with a side strain and recently made comeback to competitive cricket at the ongoing Syed Mushtaq Ali Trophy and has been in a good rhythm.

Kohli was on paternity leave following the first Test in Adelaide, Australia.

The squad was named only for the first two Tests of the four match series, starting on February 5 in Chennai.

All-rounder Hardik Pandya who was not part of India’s Test squad in Australia has also been named in the team.

KL Rahul, who left Australia after sustaining an injury during the nets, is also included for the Test series.