Kohli needs to introspect on comments on workload management 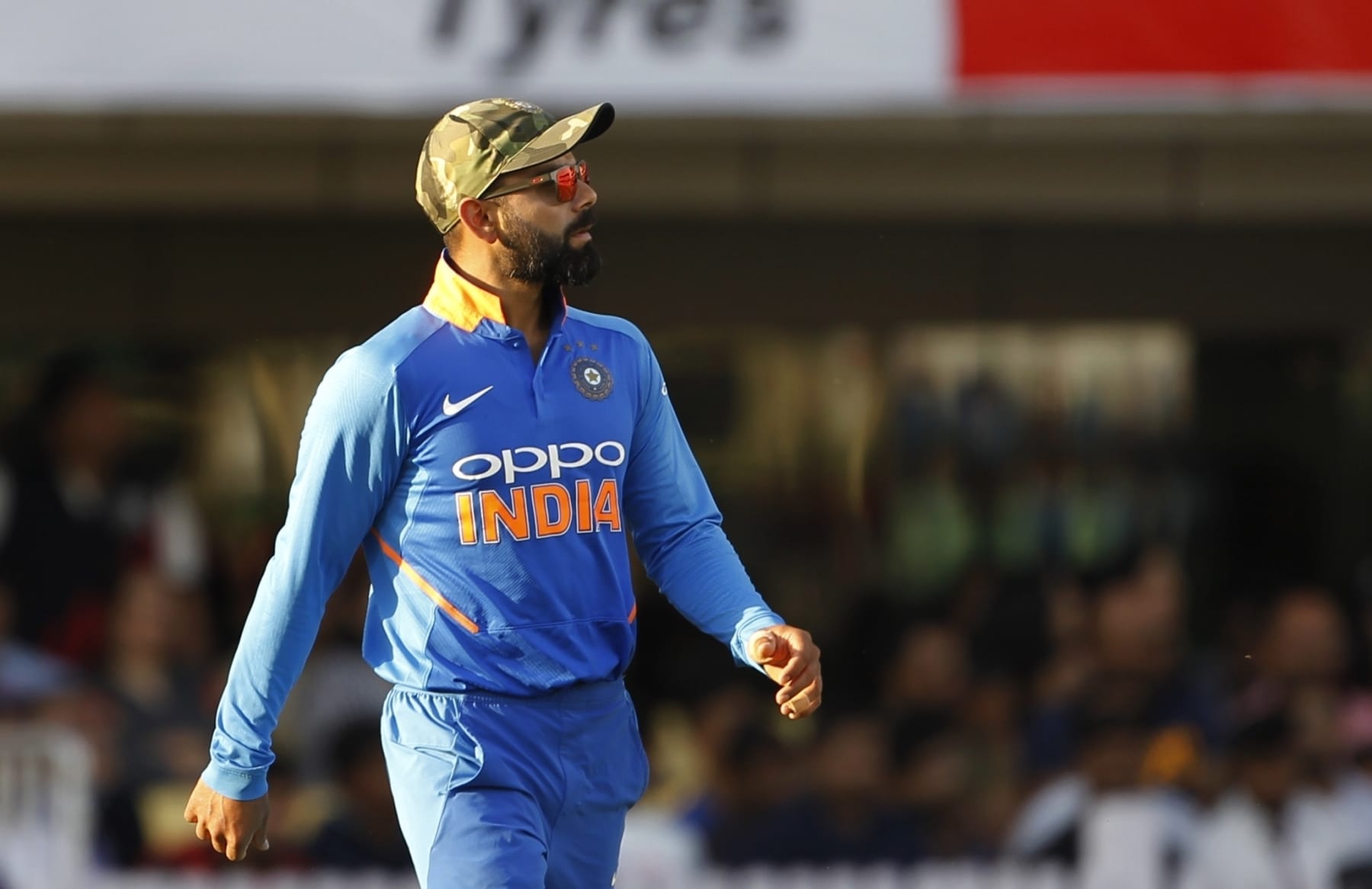 In my last column, I had stressed on the need for IPL team owners, its physios and trainers to discuss with the Board of Control for Cricket in India’s (BCCI) physio and trainers about workload management of cricketers who would be playing at the forthcoming ICC Cricket World Cup in England.

Now, India skipper Virat Kohli has reportedly said that players should be smart enough to manage their workload. The situation is very simple. If you are an employee, would you tell your boss why you won’t do a particular assignment?  You are being paid to do a job and you have to do it.

For past  two months now this is being discussed in view of Bhuvneshwar Kumar missing the entire England series and that too in conditions that were conducive to his type of bowling. You cannot leave it to the bowlers, they simply won’t have the guts to tell their respective IPL team owners of their willingness to play only home matches.

Jasprit Bumrah is a key bowler for Mumbai Indians. His four overs in every game has been crucial. Though Zaheer Khan is the bowling coach of MI, if the team needs the services of Bumrah would they rest him? I doubt, because he too is highly paid by the MI.

In trivial matters, CoA (Committee of Administrators) and BCCI officials communicate but nobody has the guts to act on this important issue. The CoA could have organised the meeting. But either they are avoiding or they don’t want to do it.

By April 22, the team list has to be submitted to the ICC which means the first half of the IPL (staring on May 23) will be over. With entire middle order struggling for runs, a batsman in form will get picked.  The ODI World Cup begins on May 30.

Gangult wants Pant to bat at No. 4. He also wants Pujara in the World Cup team. Dilip Vengsarkar thinks Ajinkya Rahane is required in the middle order because it’s a 50 over game. Everyone has a view. After analysing the batsman in form my man for number 4 is Shreyas Iyer and not Vijay Shankar. Analysis is purely based on stats and also their ability to handle situations which is very important. 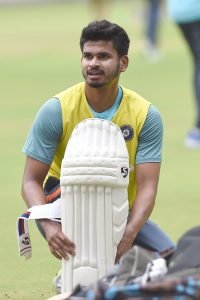 Here are the stats (In ODIs)

Despite these stats the selectors selected Shubman Gill ahead of  Shreyas Iyer for the New Zealand tour of India. Moreover Iyer is a decent leg-spinner. Vijay Shankar is a medium pacer but Kohli doesn’t seem to have confidence in his ability.

We should not forget that India were reduced to 17/5 by Zimbabwe in a group stage match at the 1983 World Cup. That Kapil Dev scored a brilliant 175 not out to help India win is a different matter.

We are going in the end of May and the English summer begins in June, which means we will have at least two-three matches in seaming conditions. Suppose Kumar or Bumrah or both get injured during the IPL, who will be India’s next line of fast bowlers? Shardul Thakur? Khaleel Ahmed? Mohammed Siraj? It’s a scary thought.

There is a school of thought that says “the more they play, the better they will be”. That’s for batsmen. Certainly not for fast bowlers who will be bowling and fielding in hot conditions in IPL.

In case of team selection, from 1975 till now, either left-hand batsmen or left-arm bowlers have made a telling impact in each World Cup.

If we play Rishabh Pant as a batsman, we will have only two lefties in the playing XI.

Ravindra Jadeja should not be clubbed in the same bracket as Shikhar Dhawan and Pant only on the basis of his triple hundreds in domestic cricket.

We do not have a left-arm medium pacer. Ahmed was tried, but he is too inexperienced for a tournament of World Cup’s stature. Jaydev Unadkat should have been tried.

International cricket is not a place to experiment and definitely not at the World Cup. That would be too risky a gamble.

The team management must sit with the CoA and get injury management team involved because things are looking scary at the moment.

Kohli must insist on such a meeting, like he insisted to the CoA to have wives and girlfriends (WAGs) to stay with the team even after the Test series got over. If that issue was so important for Kohli, then this issue is much more serious.

There is no point in saying that we are a fantastic team. Without Kumar and Bumrah we lost the England Test series. Former captains and pundits are unanimous in saying that India have the best bowling attack for English conditions. Now how to make the best use of them, keeping them fresh in mind and body would determine India’s fate at the quadrennial mega event.