Kohli probably the best one-day player of all time: Finch 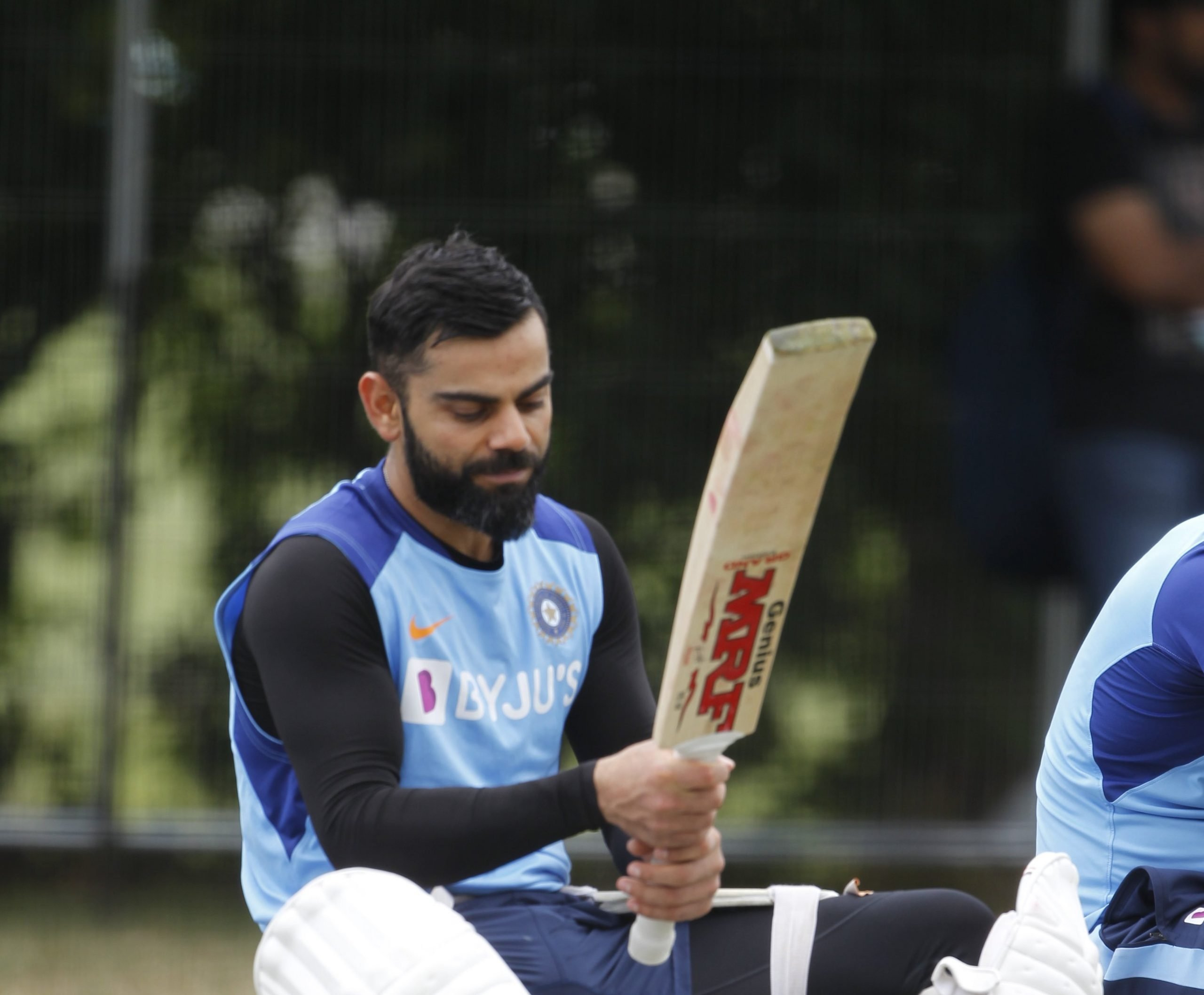 Sydney: Ahead of the three-match ODI series which begins Friday at the SCG, Australia captain Aaron Finch has lavished rich praise on Virat Kohli, saying the Indian skipper doesn’t have “many chinks in his armour” and is probably the best one-day player of all time.

Finch, who played under Kohli for the Royal Challengers Bangalore in the 13th edition of the Indian Premier League where the latter scored 466 runs in 15 matches. However, he looked far from his best in IPL 2020 where RCB reached the playoffs.

Kohli averages close to 60 in all ODIs and 50 in 50-over matches in Australia.

“When you go away from that and you look to contain players you can miss a trick there. There’s not too many chinks in his armour,” said Australia’s limited-overs skipper

“He’s probably the best one-day player of all time so it’s about sticking to our plans and being really committed in that regard,” he added.

The Australian skipper also praised the bowling of all-rounders Glenn Maxwell and Marcus Stoinis, indicating that the hosts might make just one change to their XI which last featured against England.

“What Maxi’s shown in T20 cricket in particular is his bowling keeps improving all the time,” Finch said.

“I think Marcus Stoinis has proved that as well with the amount of exposure he’s had over the past couple of years bowling at the death, it’s really important for us and it gives us a lot of flexibility in there.

“In England we had the three all-rounders with Mitch (Marsh) so you can dissect the 10 overs a little bit easier, I guess. You’re still expecting when that fifth bowler is, or the combination of all-rounders are, bowling that minimum 10 overs that they’re still having an impact on the game.

“It’s not about picking all-rounders just for the sake of it, it’s also a key bowling spot as well,” he added.

If Australia play both Maxwell and Stoinis, they will probably be supporting an expected four-prong bowling attack of Mitch Starc, Pat Cummins, Josh Hazlewood and Adam Zampa.

Australia hold the edge in ODI series against India