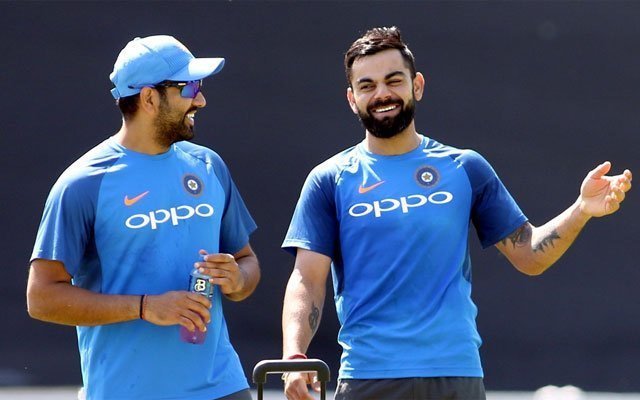 Port of Spain: Indian skipper Virat Kohli and his deputy Rohit Sharma will eye another record if they get a chance to bat together in the third and final ODI against the West Indies on Wednesday.

Meanwhile, left-arm chinaman Kuldeep Yadav will also aim to become the fastest Indian bowler to scalp 100 ODI wickets. The 24-year-old has taken 96 wickets in 53 ODIs and is just four short of the 100-wicket milestone.

If he manages to pick up four wickets in the third ODI, he will become the fastest Indian to achieve the feat, bettering the record of seamer Mohammed Shami, who took 56 ODIs to touch the three-digit mark.