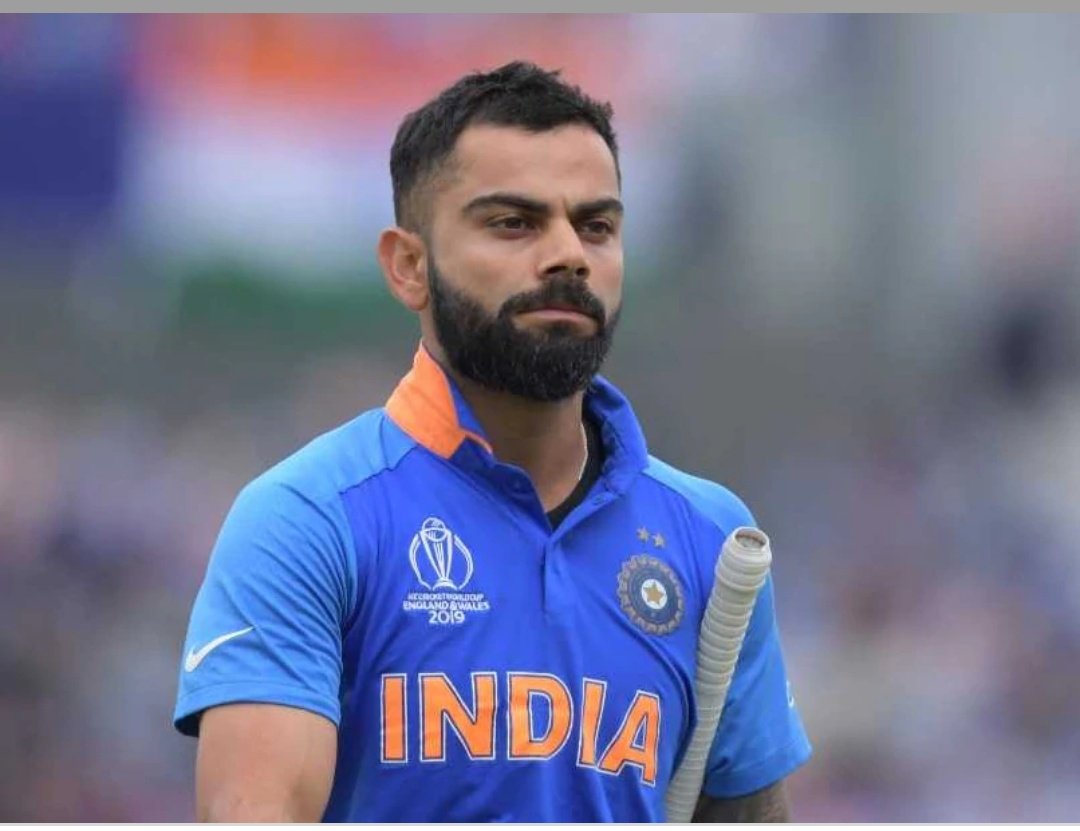 India were beaten by New Zealand in the World Cup semifinals

New Delhi: Virat Kohli after his teams ouster from the 2019 World Cup on Wednesday to New Zealand at Old Trafford spoke about how it was a case of being eliminated after just 40-45 minutes of poor batting.

And the India skipper believes that having an Indian Premier League (IPL) style knockouts in the showpiece event could actually be an option as that would give the top team after the group stages two bites at the cherry.

“Who knows in future. Maybe. If topping the table means anything. I think these things can come into consideration, looking at the magnitude of this tournament. That is a really valid point. You never know when that is going to be implemented.

"Disappointed, but have to be proud of the way we played" – @imVkohli #TeamIndia #CWC19 #INDvNZ pic.twitter.com/DXgc4nCDWY

“But I think that’s the challenge and different kind of fun of these games as well that you have to be precise. It doesn’t matter what you have done before that. It’s a fresh day, fresh start, and if you are not good enough, you go home. So you have to accept that, as I said.

“It’s a different challenge for all the teams to turn up on that day and be absolutely at the top of their game and whoever does that they get the result, as you saw today,” he said.

In the IPL, there is Qualifier 1, 2 and an Eliminator and that gives the top team two opportunities to qualify for the final.