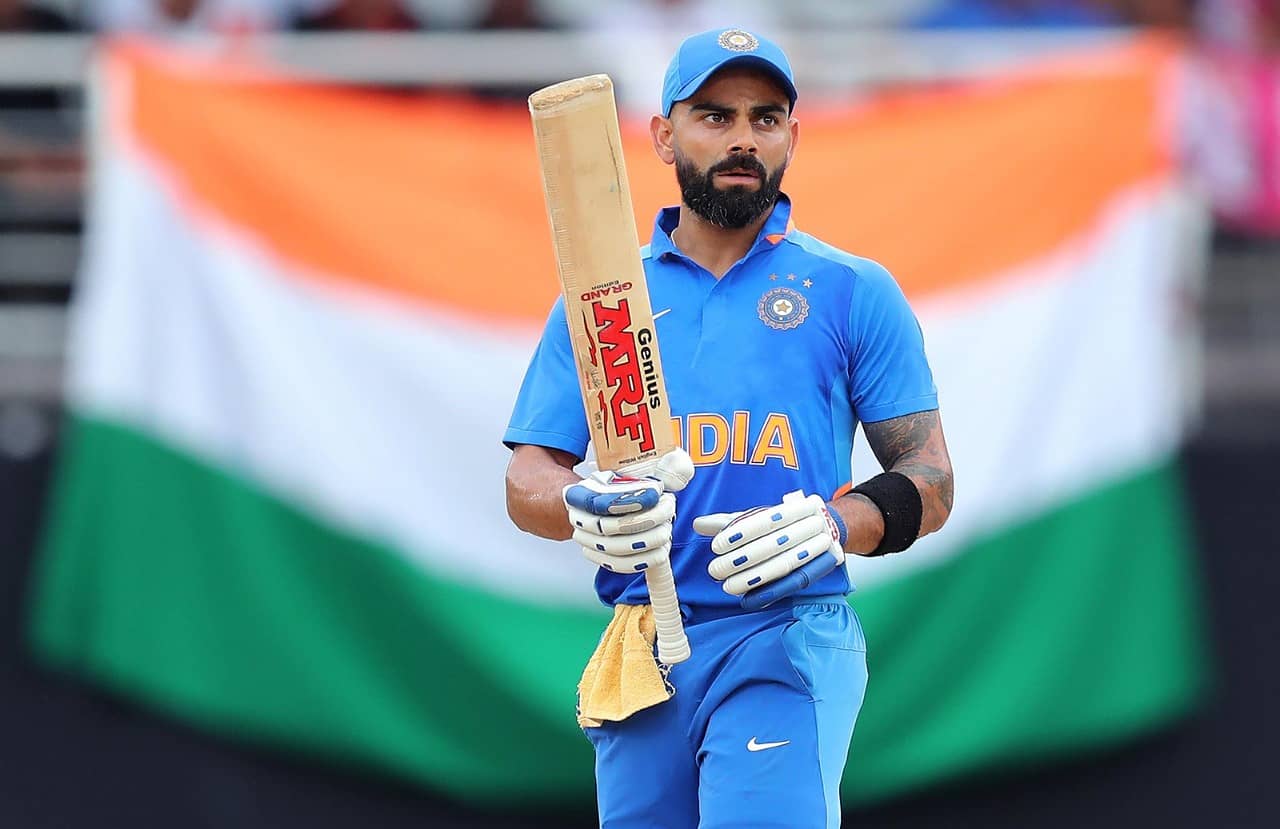 Melbourne: Former Australia captain Steve Waugh believes Virat Kohli’s form with the bat play a crucial role in India’s defence of the Border-Gavaskar Trophy and the Aussies should refrain from sledging him as it could motivate the India skipper to do well.

“Sledging is not going to worry Virat Kohli, it doesn’t work against the great players and you’re better off leaving those guys alone. I think any extra motivation will make them dig in more and get more runs. So you’re better off not saying much to him,” Waugh said in a video posted on ESPNcricinfo.

The two teams will face each other in the four-Test series to be played Down Under in December-January.

India, under Kohli in the 2018/19 series, became the first Asian side to beat Australia in a Test series in their own den. The series featured stellar performances from batsmen Cheteshwar Pujara, Rishabh Pant and Kohli and the fast bowling battery featuring Jasprit Bumrah, Mohammed Shami and Ishant Sharma.

However, the Australian team would be much stronger this time around compared to the last series as they would have Steve Smith and David Warner, who both had missed the last Test series against India as they were serving their bans for involvement in the ball-tampering scandal in South Africa.

“He (Kohli) is a world-class player. He would want to be the batsman of the series. Last time, he and Smith came up against each other in India, Smith really dominated with three hundreds and Kohli didn’t get many,” Waugh said.

“That would be at the back of his mind that last time he was outscored by Steve Smith. So, he will want to score lot of runs and if he does, India will have a great chance of winning,” he added.

In 2016-17 Border-Gavaskar Trophy, Smith was the leading run-scorer as he had amassed 499 runs in four Tests. Kohli had a quiet series as he managed just 46 runs in the three Test matches he played.

However, in 2018-19 when India registered the historic series win Down Under, the Indian skipper scored 283 runs in the four Test matches.

India will begin the title defence of the Border-Gavaskar Trophy with the pink-ball Test in Adelaide from December 17. It will be followed by Tests at the Melbourne Cricket Ground (December 26), the Sydney Cricket Ground (January 7) and the Gabba (January 15).

Our execution was miles off against MI, admits DC head coach Ponting