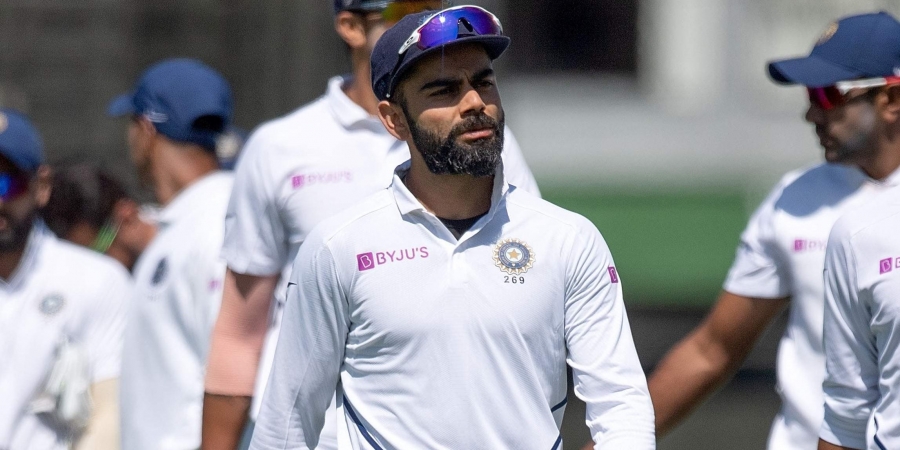 Kohli will be returning to India after the first Test against Australia — a day-night fixture currently slated to be played at the Adelaide Oval from December 17 — to be with his wife Anushka Sharma for the delivery of their first child. However, he will be part of the limited-overs leg of the tour — three ODIs and three T20Is — beginning November 27.

“India also face a selection dilemma when skipper Virat Kohli departs for home for the birth of his first child following the opening Test. This creates both a big hole in the Indian batting order and an opportunity for one of their talented young players to make a name for himself,” ESPNcricinfo quoted Chappell as saying.

“What was already shaping up as an exciting tussle now has the added stimulus of crucial selection decisions. The result could well come down to who is the bravest set of selectors,” he added.

Australia all-rounder Marcus Stoinis, however, believes missing the last three Tests will not take motivation away from Kohli.

Tendulkar’s 98 against Pak in 2003 WC one of his best, says Inzamam