Hardik will be motivated to show what he is capable of as a leader: Kirsten on Ahmedabad skipper 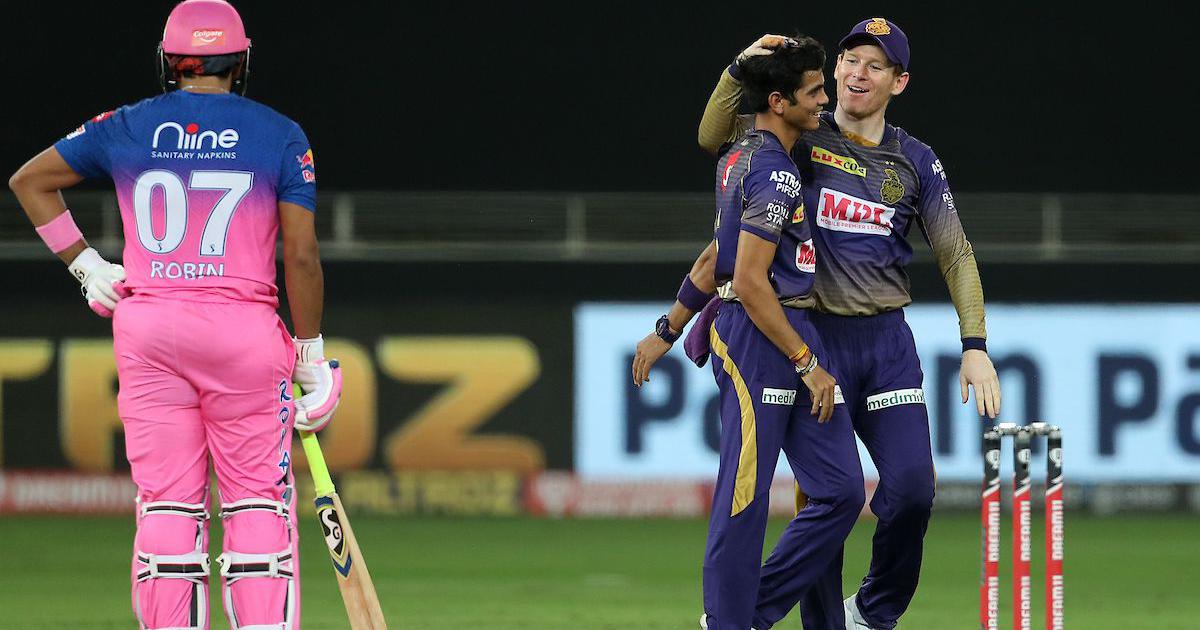 Mumbai:  Bolstered by Pat Cummins’ late blitz against Chennai Super Kings, a pumped-up Kolkata Knight Riders will finally look to bring their campaign back on track after a hattrick of defeats when they face a beleaguered Rajasthan Royals in their IPL clash here on Saturday.

Big on paper, KKR, led by England’s World Cup winning skipper Eoin Morgan, have so far failed to come together as a unit and slipped to sixth in the table after starting the tournament on a high against Sunrisers Hyderabad

Facing bottom-placed Rajasthan Royals, who have been the most inconsistent team so far in the season, KKR will be desperate for a turnaround.

The rise of Pat Cummins as a batsman in their 18-run defeat to CSK will provide a big boost but it can’t paper over the failure of their star batsmen, who have floundered even while chasing even modest target.

The seamers too have leaked runs in the death overs.

Having struggled on Chepauk’s slow surface, KKR had hoped to return to winning ways at the Wankhede but Faf du Plessis and Ruturaj Gaikwad took their attack to the cleaners and amassed a massive 220 for 3 in their previous match.

If that was not all, their famed top-five, including Shubman Gill and Morgan, surrendered inside the Powerplay.

Andre Russell and Dinesh Karthik then revived the chase before Cummins produced some sensational powerhitting, slamming a 34-ball 66 not out before running out of partners as KKR finished on 202 after being 31/5 in 5.2 overs.

“Everyone’s pumped. I am sure if we get a win or two and we will be on our way and flying. I think there’s a feeling that we can win from basically anywhere,” Cummins had said.

The other positive has been Russell’s return to form.

It was his 54 off 22 balls that had set the tone and it would not be a bad ploy for Morgan to promote the Jamaican up in the order, while Cummins provides late blitz.

The skipper will himself look to get back among runs, while he will be equally concerned about Gill, who once again failed to convert his starts and he returned with a golden duck against CSK.

Rajasthan Royals, on the other hand, are coming into the match after a humiliating 10-wicket loss against RCB.

Sanju Samson’s men have failed to inspire after posting their only win of the tournament, against Delhi Capitals in their second match.

Samson has fizzled out after a blazing 119 against Punjab Kings and the top and middle-order look brittle with Jos Buttler, Manan Vohra and David Miller enduring poor form.

Bowling is also a big concern for the inaugural edition champions as their big buy Chris Morris and Mustafizur Rahman have struggled to check runs.

They also have limited overseas options with Jofra Archer and Ben Stokes ruled out because of injuries, while Liam Livingstone have left citing bio-bubble fatigue.