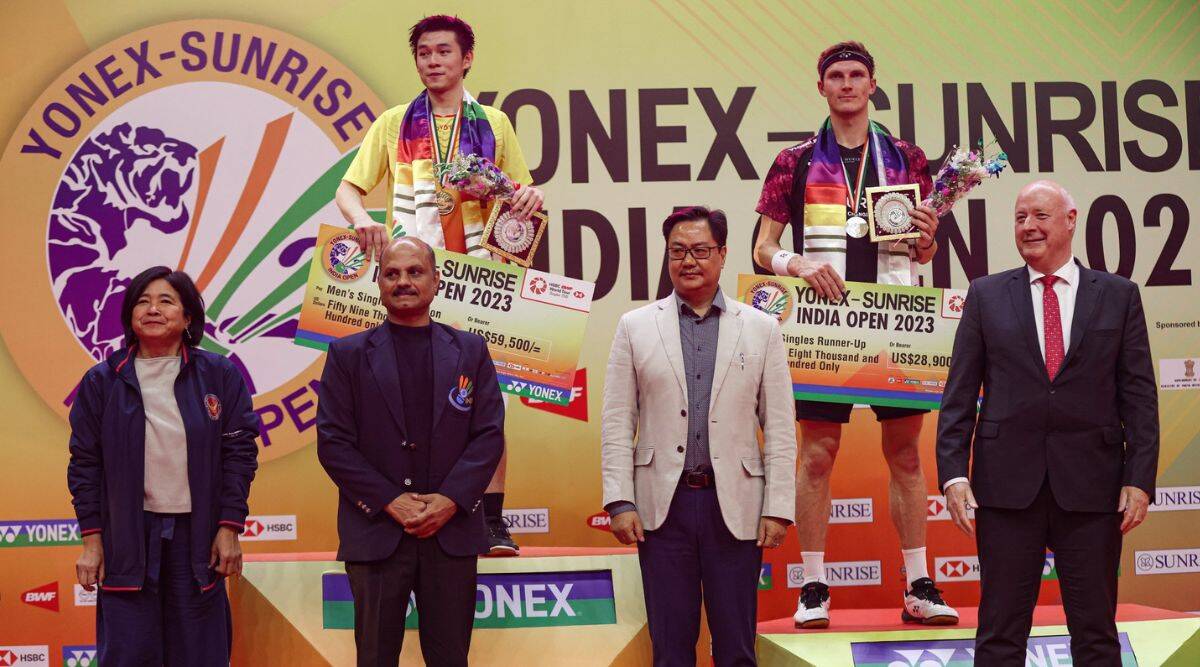 World No.11 Liang Wei Keng and Wang Chang came out as the winners in men’s doubles after seeing off star Malaysian third seeds Aaron Chia and Soh Wooi Yik 14-21, 21-19, 21-18 in the final for their second World Tour title following the triumph at Japan Open last year.

The other two doubles matches didn’t happen following two withdrawals, both featuring Chinese pairs, on the final day of the tournament due to ill health.

They were suffering from diarrhoea and withdrew from their respective matches.