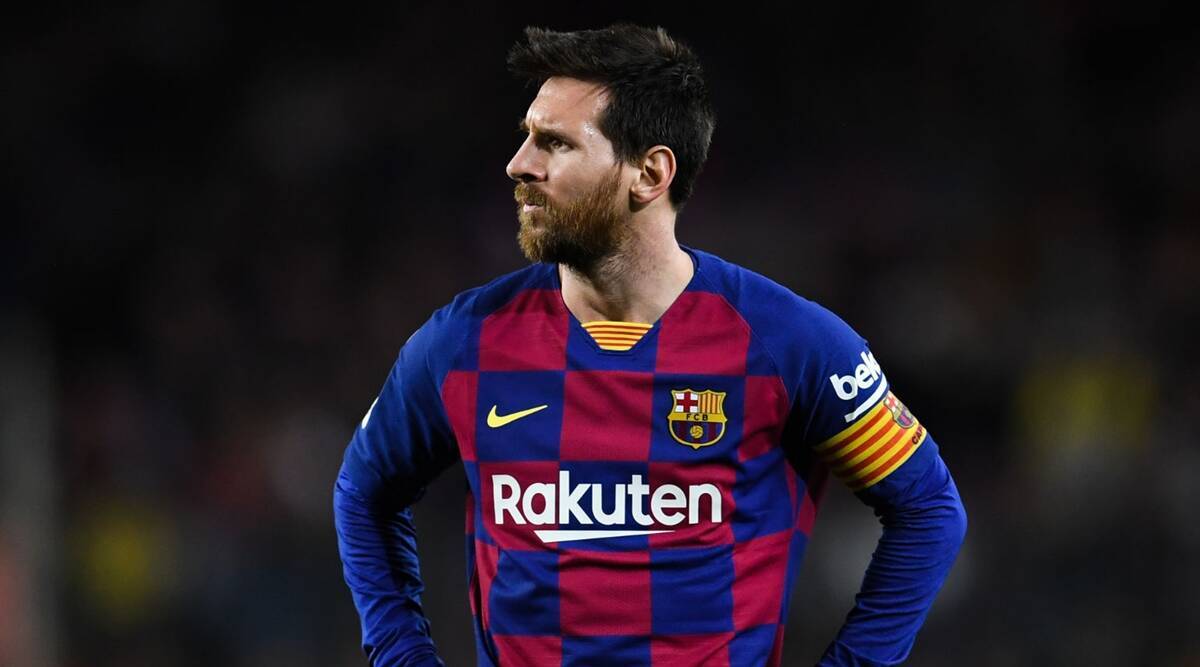 If Zinedine Zidane’s Real win their final four matches, starting with the clash against Sevilla on Sunday, they will be champions.

Ousmane Dembele might have won it for Barcelona, who moved second on 75 points from 35 games, but headed over.

Atletico lead with 77 points from 35, while Real Madrid, third, are on 74 but have played a game less.

Lionel Messi fired over a free-kick in the final stages, but the Barcelona captain could not help Ronald Koeman’s team muscle into first position.

Atletico now need to win their remaining games and hope rivals Real drop points to win the title after this tight, tense but ultimately fruitless battle at Camp Nou.

“It’s a shame as we wanted the three points to try to stay in the fight for La Liga, but we have to continue,” said Barcelona defender Ronald Araujo.

“There are three games to go, there’s a lot at stake and we will play these games to try and win the title.”

Barcelona started slowly and things got worse for them when Sergio Busquets was forced off with a head injury.

Atletico began to dominate the ball and Marc-Andre ter Stegen was kept busy, while Clement Lenglet did well to block Angel Correa’s strike.

At the other end Jan Oblak clawed away a Messi effort, after the Argentina forward had dribbled past several Atletico players.

In the second half, tensions rose but neither side were able to find a breakthrough, with Oblak keeping out Gerard Pique’s header.