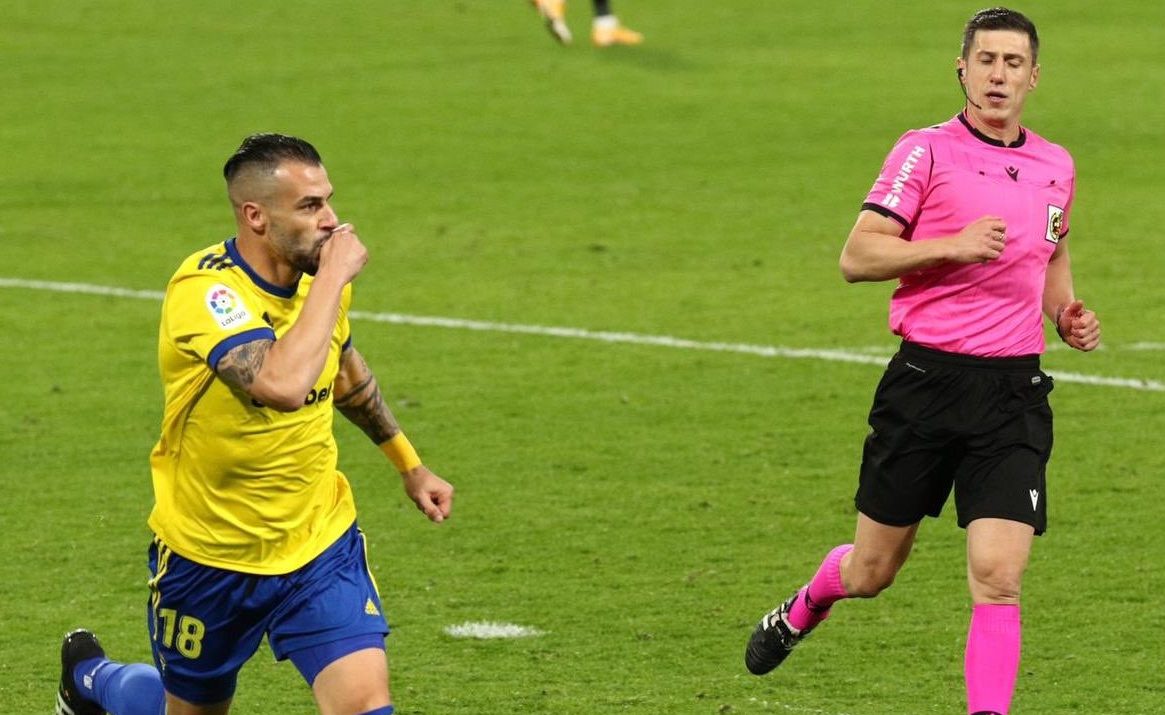 Ronald Koeman’s men had banked on a fortunate own goal to haul themselves level after Alvaro Gimenez bundled the buoyant home side into an eighth-minute lead.

But an embarrassing defensive mix-up in the 63rd minute handed Negredo the chance to hit the winner with his first touch moments after replacing Gimenez and they held on for a 2-1 win.

Real Madrid edged Sevilla 1-0 on Saturday to end a three-game winless streak in La Liga and ease the pressure on coach Zinedine Zidane.

An own goal by Sevilla goalkeeper Yassine Bono Bounou in the 55th minute after a touch by Vinicius Junior gave Real the victory at the Ramon Sanchez-Pizjuan Stadium.