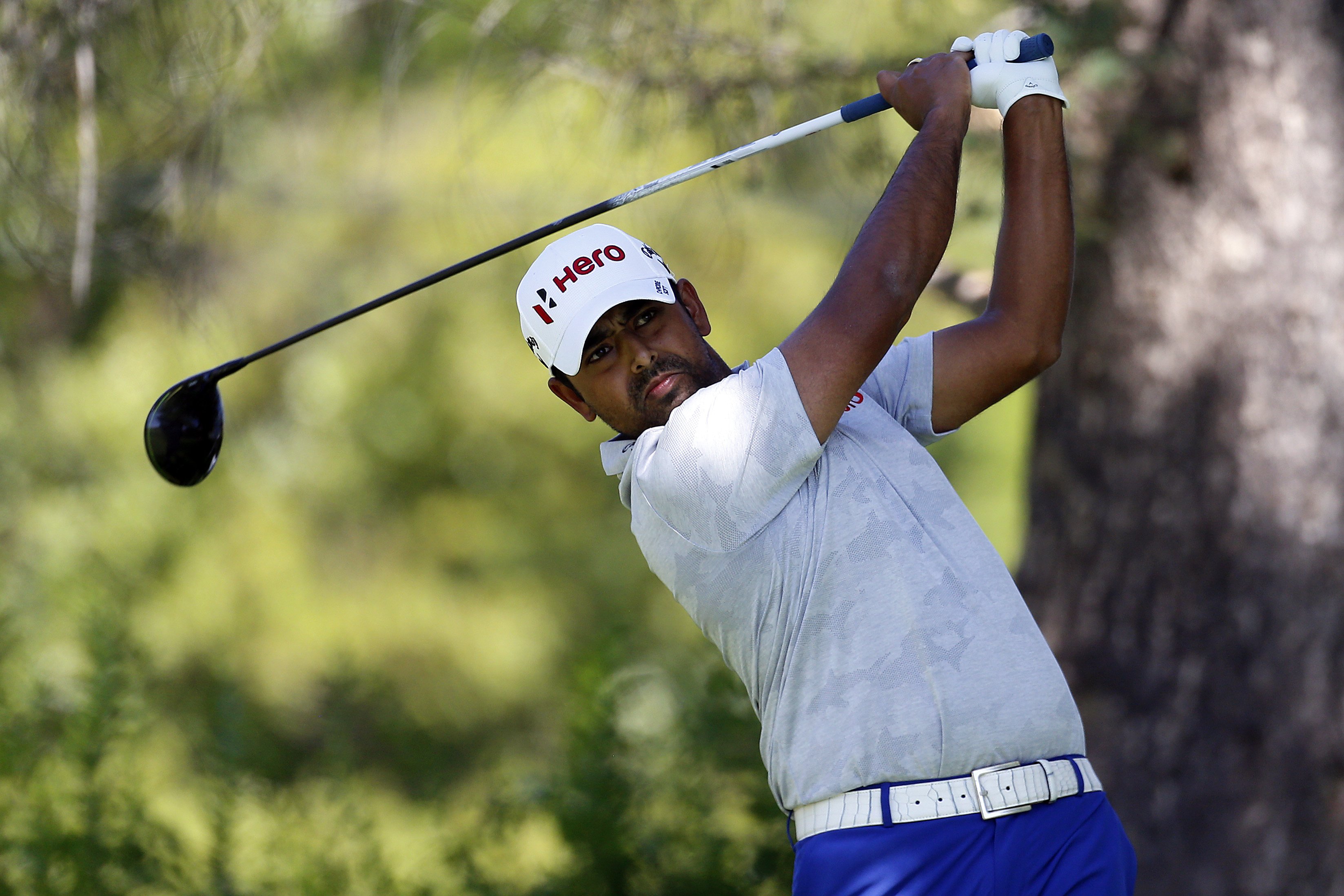 San Diego (California): Ace Indian golfer Anirban Lahiri is hoping the mixed fortunes he has endured over the past two weeks on the PGA Tour will change as he tees up at the Farmers Insurance Open.

Lahiri made the cut at the Sony Open in Hawaii but had a disappointing outing at The American Express where he missed the halfway cut by one stroke. Both times, he looked promising at the start only to see that advantage thrown away with some errors.

He looked poised for a top-10 at the Sony Open but stumbled to a none-too-happy final round and finished down the leaderboard. Last week, he started with a solid first round 68, only to allow mistakes to creep into his game in the second round to miss the weekend play.

“Torrey Pines is always nice to come back to especially on a sunny day. It’s been freezing cold. We had severe winds and the golf course was closed on Monday because of the winds dangerous conditions. But I got a nice practice round in today,” said Lahiri, who is playing in his seventh year on the PGA Tour, as per a media release.

“Definitely some lessons to learn from the last couple of weeks. I’ve mixed too many mistakes with some good golf in there. I am trying to build on the positives, trying to clean up on the big mistakes. There’s been too many doubles and too many unforced errors, so of course this week is a different kind of golf course altogether,” he added.

The 33-year-old also warned that the course, which will be the venue for the US Open later this year, is set up tough.

“We’re going to be back here for the US Open. This one right now isn’t set up very differently as there’s almost four to five inches of rough. With no galleries this week even in the practice round, it took two to three minutes to find any golf ball that kind of missed the fairway. It’s quite severe so I think all focus is going to be on keeping it on the fairways and kind of controlling it in the wind,” said Lahiri, who is making his fourth start at the Farmers Insurance Open.