Lahiri stutters in strong winds, slips to T-63rd in Hawaii 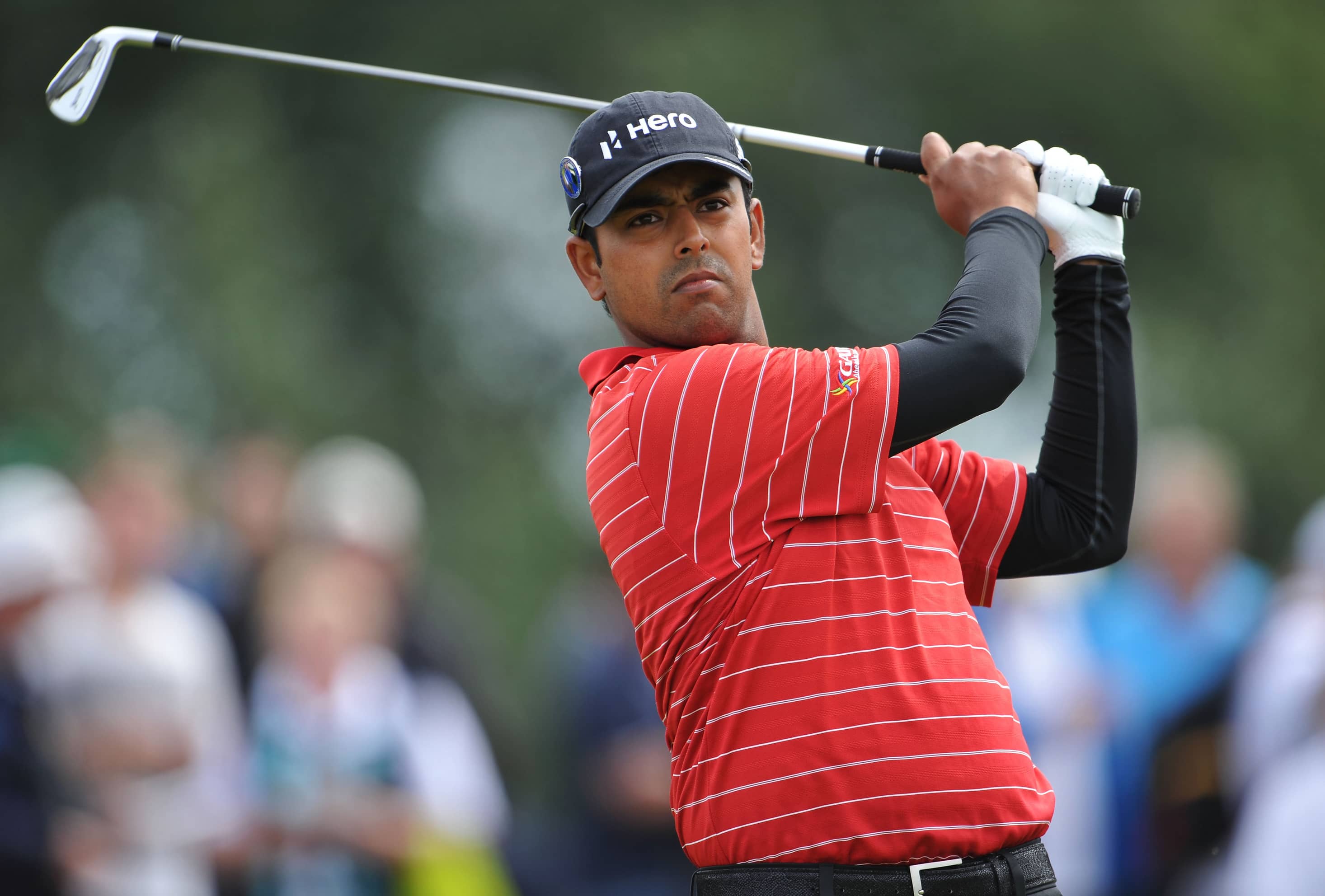 For most part of his round on Thursday, Lahiri seemed to be coping well with the strong winds that made playing and scoring rather difficult.

He was one-under through 13 holes and around 10th on the leaderboard. Then he dropped three bogeys in last five holes to slip even as darkness forced early finish with 14 players still on the course.

Lahiri hit well with 12 of the 14 fairways and found 13 of the 18 greens, but some missed short putts in windy conditions cost him a lot.

In his first round at the Sony Open, Lahiri hit 12 of 14 fairways and 13 of 18 greens in regulation, finishing at two-over for the tournament. He finished his round at two-over.

Young Collin Morikawa was is lead at five-under, with Ted Potter Jr, Ryan Palmer and Matt Jones tied for second spot at three-under. Morikawa’s 65 was the day’s only bogey-free score.

Lahiri dropped his first shot at the 460-yard par-4 sixth when he missed a par putt from seven feet for a three-putt bogey. He made up on the 506-yard par-5 ninth as he found the green and safely two-putted for birdie to turn in even par.

At the 194-yard par-3 11th, Lahiri’s tee shot set him up for the 19-foot putt for birdie, which he holed to move to one-under for the round.

On the par-4 14th, Lahiri missed his par putt from four feet with another three-putt bogey to fall back to even.

On 17th, Lahiri’s tee shot went 195 yards to the left side of the fairway and his chip was almost 40 feet of the green from where he rolled a two-putt for bogey.

Morikawa, 22, playing his first full season as a pro, made his debut in July last year. After duly making the cut in his first three starts, he was runner-up at 3M Open, tied-fourth at John Deere Classic and then won on his sixth PGA start as a pro at Barracuda Championship.

Defending champion Matt Kuchar shot 69 in bid to become the first player to win the event in back-to-back seasons since Jimmy Walker in 2014 and 2015.