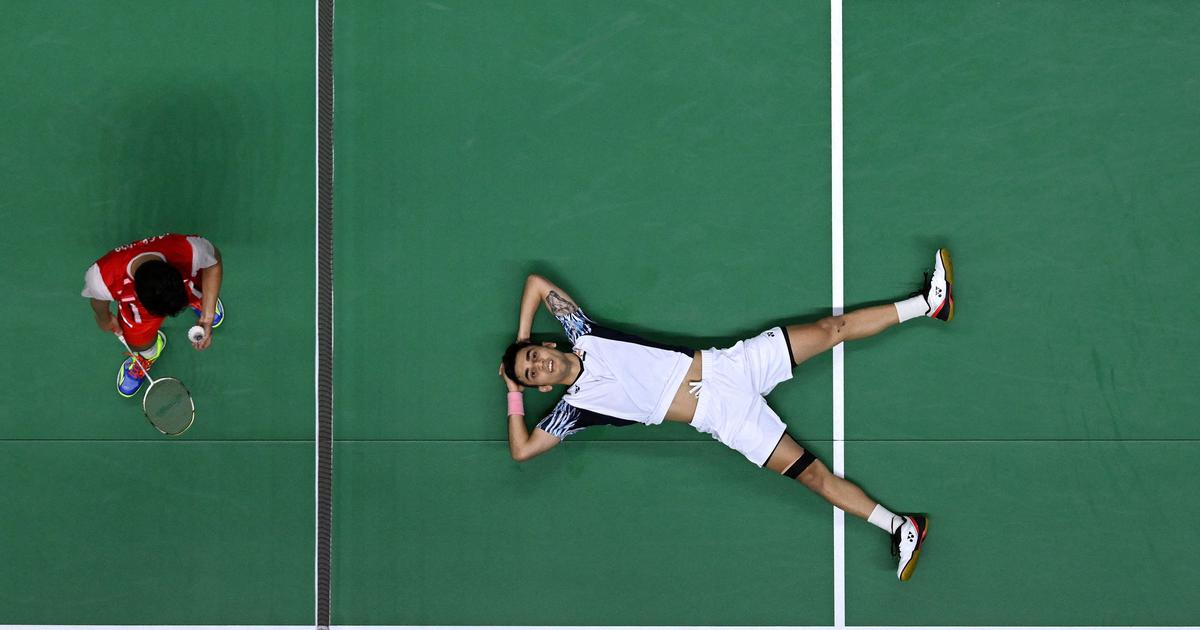 The world number seven from India outplayed her 13th ranked opponent 21-15 , 21-13 in front of a packed crowd at the NEC arena.

Sen trailed for majority of the first game but stayed close to the Malaysian who had accounted for world champion Yew Kean Loh and Kidambi Srikanth in his previous two matches.

Sen made it 19-18 from 16-19 before Yong produced back-to-back forehand winners to gain a game point. Sen misjudged a baseline call after a gruelling rally to hand the advantage to Yong.

The second game was one-way traffic after Sen led 11-9 at the interval. The Indian took 12 points in a row post the break to level the final. Yong made a slew of unforced errors and it seemed he wanted to preserve energy for the third game.

Sen was at his attacking best in the decider and led until the end. Yong tried his best to mount a comeback but Sen was unstoppable. He converted his first match point following a long rally, leading to a frenzied celebration that saw him throw his racket into the stands.

“It was tense in the start, I had to work really hard. Yong also played a great tournament. Congratulations to him as well,” said Sen after a hard fought contest.

Earlier, the 30-year-old Michelle had to produce something special for her first win against Sindhu in eight years but the Indian did not give her a window. Sindhu was clinical in her short game and pounced on the slightest of attacking opportunities.

Michelle had beaten the 2019 World Champion way back in the Glasgow Commonwealth Games in 2014.

In the first game, Michelle was trying to get points by playing close to the net while Sindhu sas the more attacking one.

A smash on Li’s left made it 7-5 before the Canadian came with a drop shot on Sindhu’s right to make it 7-6.