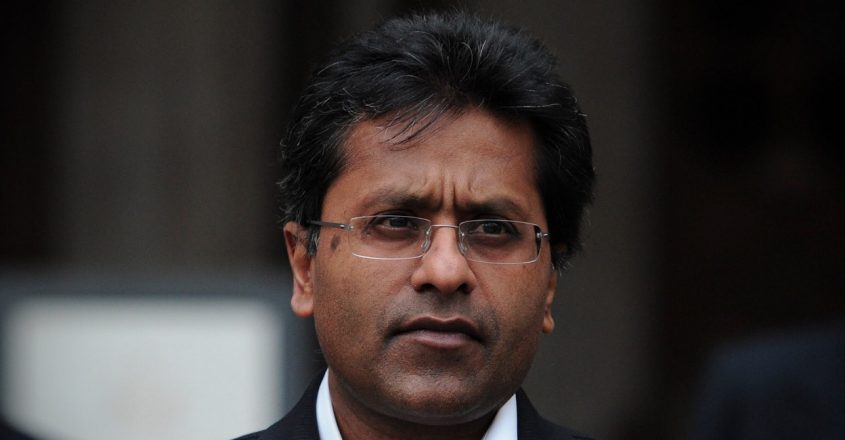 CVC, which calls itself a “world leader in private equity and credit with USD 125 billion of assets under management”, shelled out Rs 5625 crore for buying the Ahmedabad franchise in the world’s biggest T20 league, last week.

The Lucknow franchise went to RPSG Ventures for Rs 7090 crores.

As per the company’s website, it has investments in companies like Tipico and Sisal which are involved in sports betting.

Betting is not legal in India. CVC also invested in Formula 1 in the past and now has stakes in Premiership Rugby.

“I guess betting companies can buy a @ipl team. must be a new rule. apparently one qualified bidder also owns a big betting company. what next? does @BCCI not do there homework. what can Anti corruption do in such a case?” Modi tweeted on Tuesday.

A BCCI official told PTI that a transparent bidding process was conducted on Sunday in Dubai.

“None of the bidders in the room had any issues with the bidding process. It was done in the most transparent manner. The winning bids only showed the increasing global appeal of the IPL.”