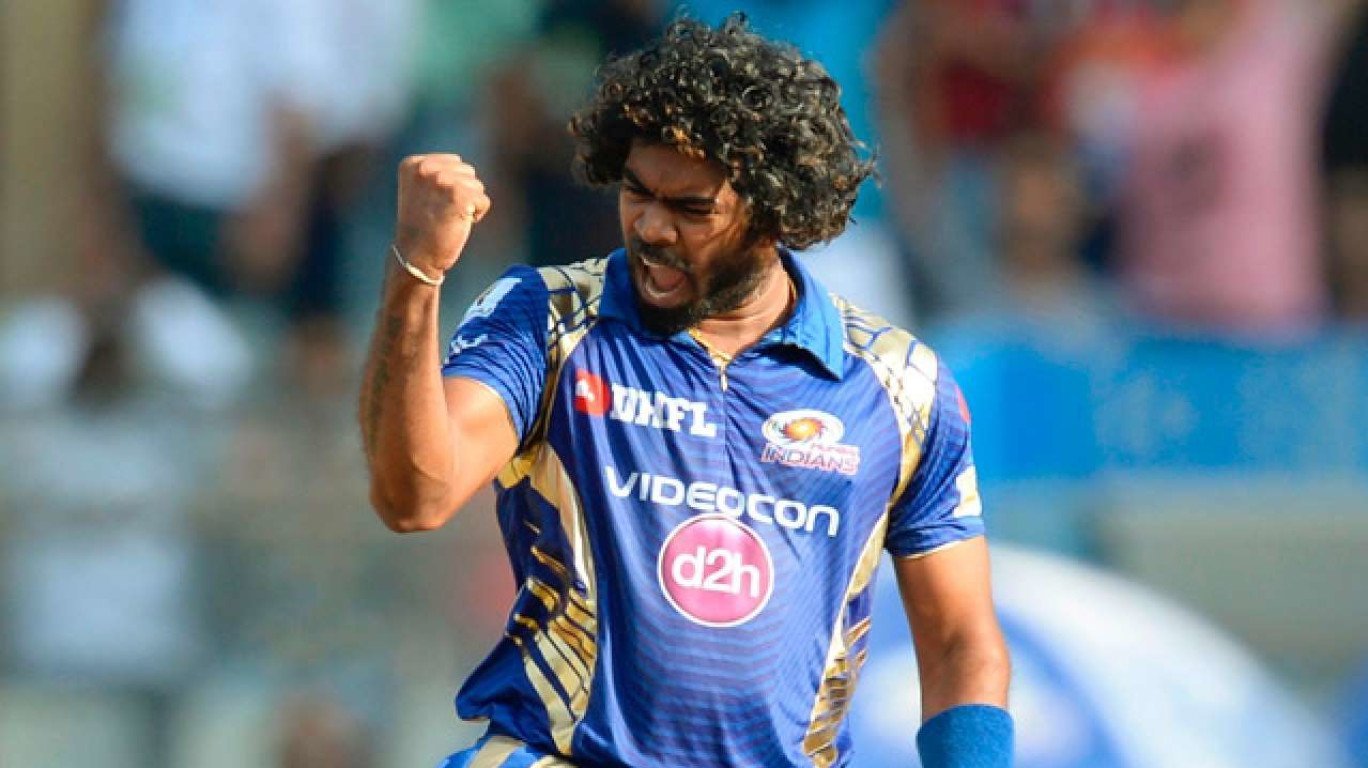 New Delhi: Sri Lanka and Mumbai Indians pace spearhead Lasith Malinga was rated as greatest bowler in the history of Indian Premier League (IPL) by his contemporaries, who are also commentators.

“I’m going with Lasith. You look at the numbers he has served up and the way he has consistently used that yorker, that makes everyone talk about it. Malinga is my guy.

“I would go with Narine, but he has bowled on wickets which helped turn. Also, he has been questioned on a few occasions for this suspect bowling action, so I am afraid to say that I am going with Malinga,” he said.

I thought we would lose when Yuvi got out: Kaif on NatWest final