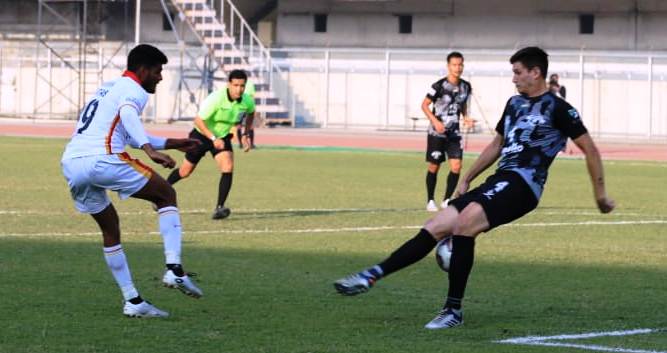 Ludhiana: A late goal helped East Bengal salvage a 1-1 draw against Punjab FC in an I-League clash at the Guru Nanak stadium here on Saturday.

Danilo Quipapa (12th minute) had put the hosts ahead with an early goal but only for Juan Mera Gonzalez (84′) to steal a point with a late strike.

East Bengal have two points from two matches, one more than Punjab.

The team Kolkatan giants were then caught off guard in the 12th minute when Danilo was allowed a free header in the box off a Sanju Pradhan free-kick that gave Punjab FC the lead.

East Bengal could finally equalise as Juan Mera stepped inside the rival box and found the back of the net in the 84th minute.