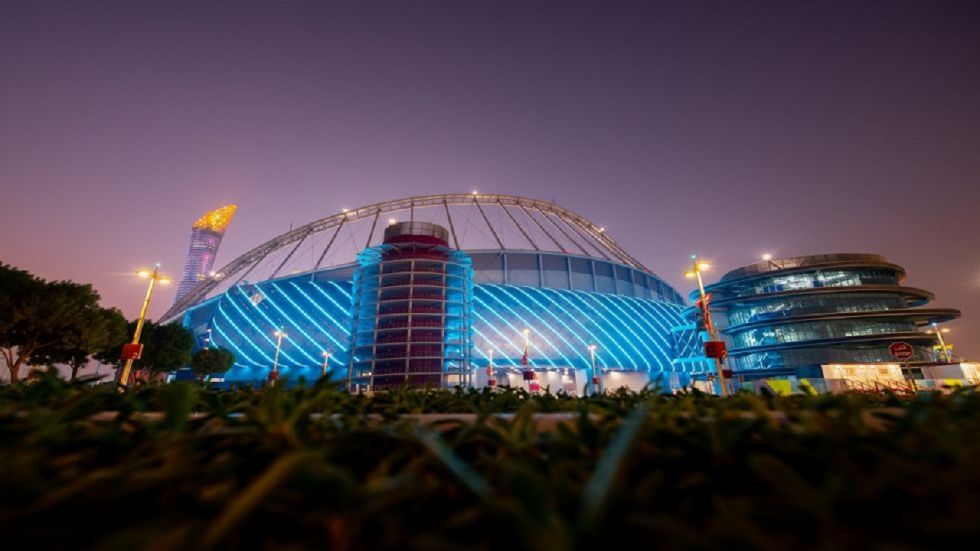 Doha: Qatar has postponed to next year the opening of Education City stadium, its second newly built venue for the 2022 football World Cup, FIFA has said.

The venue was due to be inaugurated when it hosted the semi-final of the Club World Cup between Liverpool and an as yet undetermined side on December 18.

But delays to the certification of the stadium by the authorities will mean that the fixture will instead be played at Khalifa International Stadium which was already due to host several Club World Cup fixtures.

Education City will now be opened in 2020 although the world football governing body did not give an exact date.

“Construction at Education City stadium is complete and the venue is now operational,” FIFA said in a statement.

“However, the necessary certification process took longer than expected and therefore the stadium was unable to host the required test events prior to the semi-final and final of the FIFA Club World Cup at full capacity.

“The priority is to ensure an enjoyable experience for all fans so it was decided to open the stadium at a later date.”

Three years ahead of the start of the 2022 tournament, Qatar has already launched the brand new 40,000-capacity Al-Janoub stadium and the refurbished Khalifa International ground.

On Tuesday, Qatar will open the remaining line and stations on its new three-line metro system.

United edge past City in Manchester derby, Liverpool remain on top on EPL