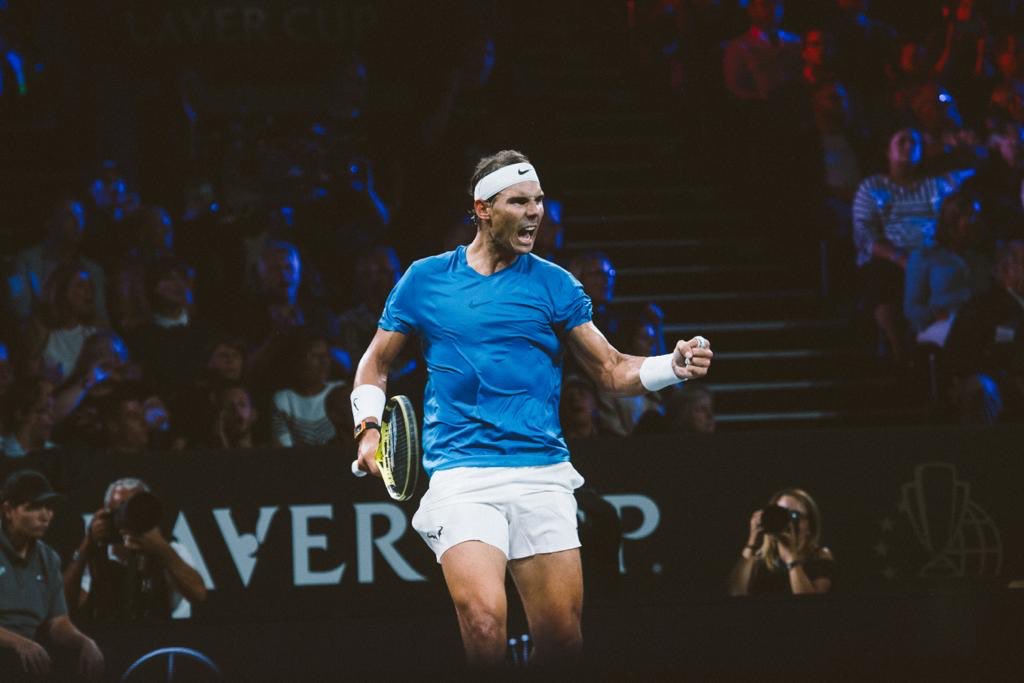 Berlin: Tennis stars Rafael Nadal and Naomi Osaka along with teen sensation Coco Gauf are competing for this year’s Laureus Awards after being nominated in different categories.

Also nominated in the same category are Eliud Kipchoge, the first athlete to run a marathon in under two hours and golf legend Tiger Woods, who won his 15th Major Championship at The Masters.

The awards Ceremony will be held in Berlin on February 17.

In the ‘World Sportswoman of the Year’ category, Osaka, the first Asian tennis player to be ranked number one in singles is competing with FIFA Women’s World Cup Golden Ball and Golden Boot winner Megan Rapinoe, gymnastic great Simone Biles, sprinters Allyson Felix and Shelly-Ann Fraser-Pryce along with US skiing great Mikaela Shiffrin.

The ‘World Comeback of the Year’ Nominees personify the true spirit, determination and tenacity of athletes who have overcome hurdles to return to the playing field.

Also nominated are 19-year-old German Formula 3 driver Sophia Fl rsch, who returned to racing after her car hit a fence at 170mph during a race in 2018, Australian rugby star Christian Lealiifano, who returned to represent his country in the Rugby World Cup after battling leukaemia, basketball star Kawhi Leonard, who overcame injury to help the Toronto Raptors to their first NBA Championship and US swimmer Nathan Adrian who recovered from testicular cancer to win his 15th and 16th world titles.

Six of the highest achieving para-athletes of 2019 make up the Nominees for the Laureus World Sportsperson of the Year with a Disability Award.