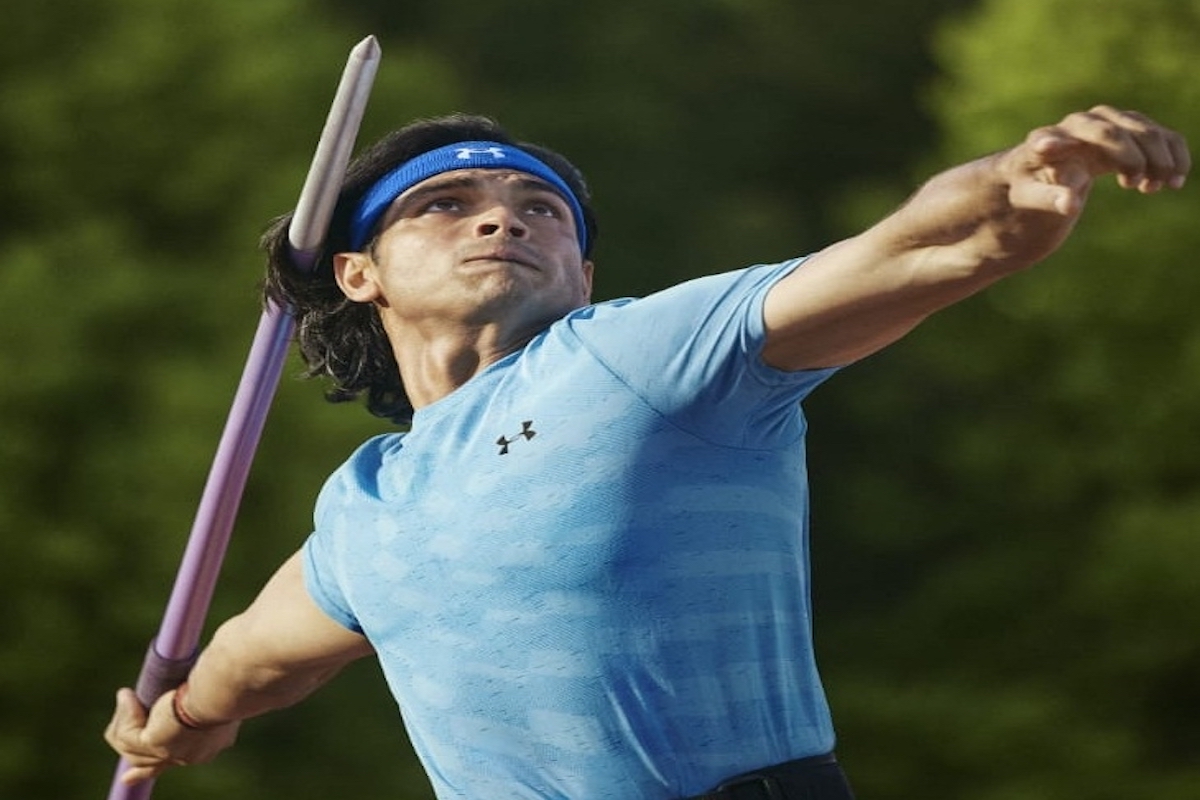 Lausanne: Olympic champion javelin thrower Neeraj Chopra on Friday scripted yet another historic feat as he became the first Indian to clinch a Diamond League Meeting title by winning the Lausanne leg here.

The 24-year-old Chopra, who had pulled out of the Birmingham Commonwealth Games due to a “minor” groin injury he had suffered while winning silver during the World Championships last month, hurled the spear to 89.08m in his first attempt to seal the win in style.

Chopra rested and rehabilitated for a month but it looked like the injury had not happened at all as he continued his vintage form. The 89.08m throw was his third career-best effort. His second throw measured 85.18m before passing on his third attempt.

His fourth throw was a foul while he again passed his fifth attempt before coming up with 80.04m in the sixth and last round. Only the top three after the fifth round get the sixth throw. The youngster from Khandra village near Panipat in Haryana became the first Indian to win a Diamond League crown.

Before Chopra, discus thrower Vikas Gowda is the only Indian to have finished in top-three in a Diamond League Meeting. Gowda had finished second twice — in New York in 2012 and in Doha in 2014 — and third on two occasions — Shanghai and Eugene in 2015.

Tokyo Olympics silver medallist Jakub Vadlejch finished second with a best throw of 85.88m while Curtis Thompson of USA was third with a best effort of 83.72m. Chopra also qualified for the Diamond League Finals in Zurich on September 7 and 8. He also became the first Indian to do so. He also qualified for the 2023 World Championships in Budapest, Hungary by breaching the 85.20m qualifying mark. Chopra had finished second in the Stockholm leg of the prestigious event behind world champion Anderson Peters of Grenada with a national record throw of 89.94m, just 6cm short of the 90m mark, the gold standard in the world of javelin throw.

Peters is recovering from an injury after he was assaulted inside a boat in his country earlier this month.

In the World Championships in Eugene, USA, he was not in the medal position till the third round but here Chopra was leading from the first throw till the end though the eight-man field was not so strong.
“Get more sports news, cricket news and football updates, log on to sportslounge.co.in. Follow us on Facebook or Twitter and Subscribe to YouTube Channel.”
Related Topics:Lausanne Diamond LeagueNeeraj Chopra
Up Next