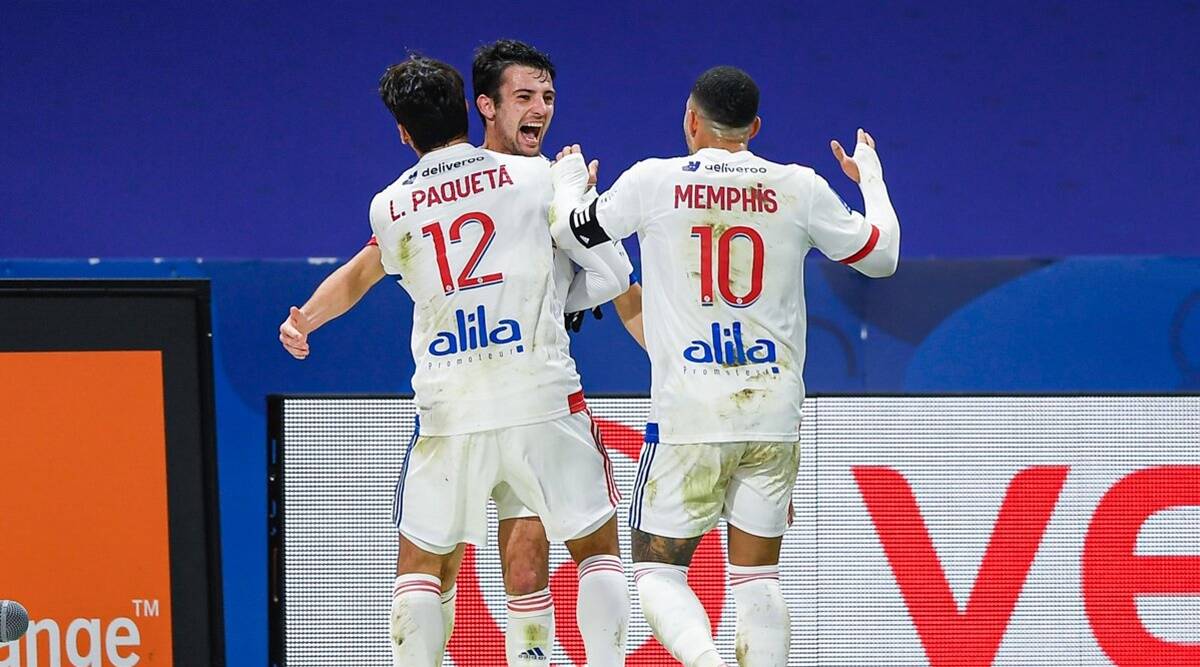 New Delhi: Defender Leo Dubois scored a spectacular winner in injury time for Lyon to beat Bordeaux 2-1 to go on top of the French league on Friday.

The right back ran onto a cross from Maxwell Cornet which drifted past the back post, took one touch to control the ball and drilled in a powerful shot which cannoned in off the opposite post.

Lyon was one point ahead of defending champion Paris Saint-Germain and third-placed Lille.

Bordeaux winger Hatem Ben Arfa, starting against the club where he started his career in 2004 at 17, set up South Korea forward Hwang Ui-jo after the break but he missed.

Nigeria striker Samuel Kalu did better in the 55th, firing in midfielder Remi Oudin’s cross for 1-1.

Another blunder from Koscielny gave Lyon substitute Islam Slimani a chance in the 78th but he shot over, and Oudin missed a chance moments later as goalkeeper Anthony Lopes saved.

The only sour note for Lyon was losing center half Jason Denayer with a right thigh injury.

On Saturday, striker Arkadiusz Milik could make his full debut for Marseille at home to Rennes.

PSG is at Lorient on Sunday without midfielder Marco Verratti and central defender Abdou Diallo, after both tested positive for the coronavirus.

ISL: Mohun Bagan look to bounce back vs Kerala Blasters