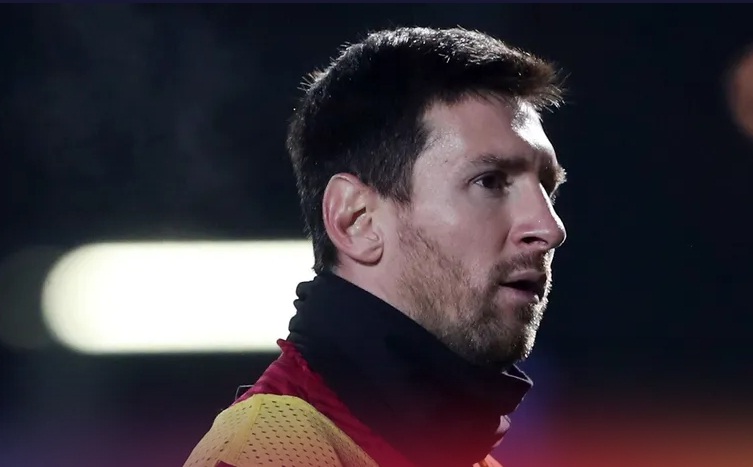 New Delhi: The Spanish FA have turned down FC Barcelona’s appeal against Leo Messi’s two match ban following his first ever red card in a Barça shirt against Athletic Club in the Spanish Super Cup final. As a result the Argentine will serve the second game of the suspension on Sunday in the La Liga away fixture at Elche.

The 33-year-old was dismissed by referee Jesus Gil Manzano in the final moments of extra time of the Supercopa de Espana clash, that Athletic went on to win 3-2.

Messi will now be available to face Rayo Vallecano in the last 16 of the Copa del Rey, with the tie due to be played on January 27.