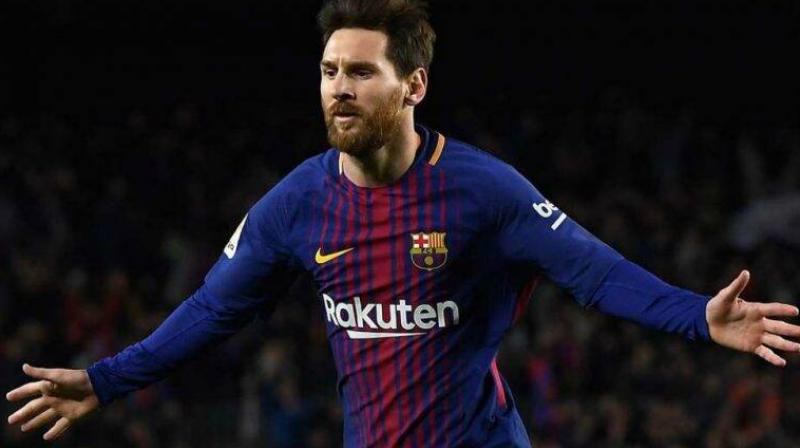 Barcelona: La Liga has said Lionel Messi can leave FC Barcelona on a free transfer only when his €700m release clause is fulfilled.

Messi informed Barca of his desire to depart by exercising the exit clause in his contract, allowing him to leave for free at the end of each season.

Barcelona insist the clause has expired and they would only allow Messi to leave if a buyer pays his €700m release clause.

La Liga released a statement that said: “In relation to the different interpretations (some of them contradictory to each other) published in recent days in different media, related to the contractual situation of the player Lionel Messi with Barcelona, ​​La Liga considers it convenient to clarify [matters].

“The contract is currently in force and has a ‘termination clause’ applicable to the event that Lionel Messi decides to force the early unilateral termination of the contract.

“In compliance with the applicable rule, La Liga will not approve a request to be de-registered as a player with the Spanish football federation, unless the amount in the release clause has been paid.”

He will not be able to participate in Ronald Koeman’s first training session as the club’s new head coach on Monday.