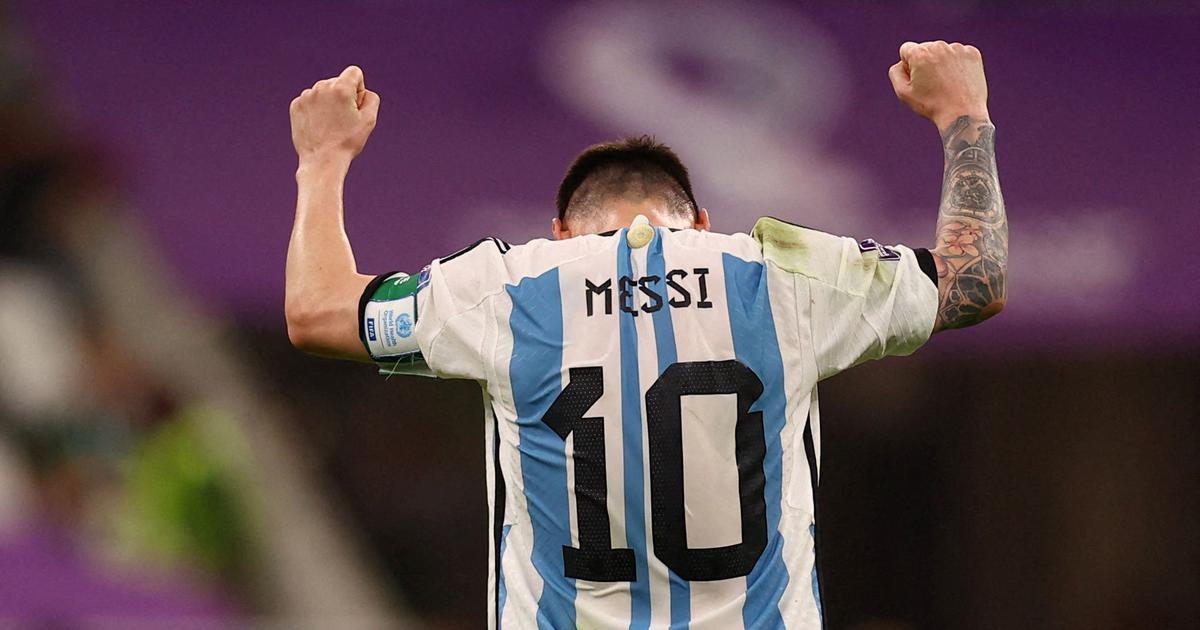 Lionel Messi plays in his 1,000th game in his professional career after leading Argentina against Australia in their round of 16 match at the FIFA World Cup 2022 in Qatar on Sunday.

The legendary No 10 scored and starred in Argentina’s eventually tense 2-1 win to set up a quarterfinal clash against Netherlands.

Having joined Barcelona’s youth system, Messi made his professional debut on October 16, 2004 in a La Liga derby against Espanyol. Over the next 17 years, Messi led Barcelona to unprecedented success as he won every major club honour available while also becoming La Liga’s all time top scorer with 474 goals.

Though Messi won Olympic gold with Argentina at the 2008 Beijing Olympics, he endured a long wait for a title with the national team suffering heartbreaks in the finals of the 2014 Fifa World Cup and the 2015 and 2016 Copa America finals.

After briefly retiring from international duty, Messi tasted success with Argentina for the first time when he led Argentina to the Copa America title in 2021.

At the Fifa World Cup 2022 in Qatar, Messi will try to get his hands on the coveted trophy which will elevate his stature in football to those of Pele and Diego Maradona.

During his career, Messi has around 40 trophies across club and international events, and has been honoured with the Ballon d’Or award for the best male footballer of the year a record seven times.

Argentina and Australia each made one change for their last-16 clash at the World Cup on Saturday with Angel Di Maria out of the starting line-up.

Coach Lionel Scaloni keeps faith with youngsters Julian Alvarez and Enzo Fernandez after they combined for the second goal in their 2-0 win over Poland in their previous game.