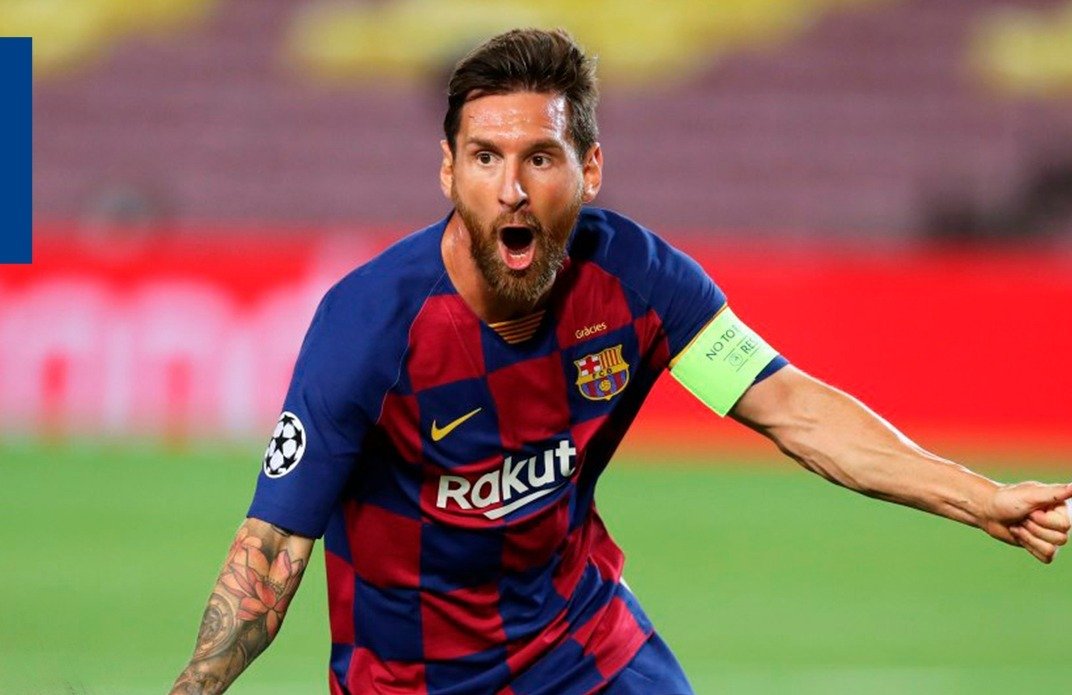 Barcelona: Lionel Messi will stay at FC Barcelona for at least one more season, the Argentine superstar has confirmed.

Messi handed in a request to leave the La Liga giants following Champions League embarrassment at the hands of Bayern Munich.

Messi and his father were embroiled in a bitter dispute with the club over the authenticity of a 700 million euros release clause in his current contract.

“I thought and was sure that I was free to leave, the president always said that at the end of the season I could decide if I stayed or not.

“Now they cling to the fact that I did not say it before June 10, when it turns out that on June 10 we were competing for La Liga in the middle of this awful coronavirus and this disease altered all the season,” Messi told Goal.com.

“There was another way and it was to go to trial,” he added.

“I would never go to court against Barca because it is the club that I love, which gave me everything since I arrived. ‘It is the club of my life, I have made my life here.’

“Barca gave me everything and I gave it everything. I know that it never crossed my mind to take Barca to court.”