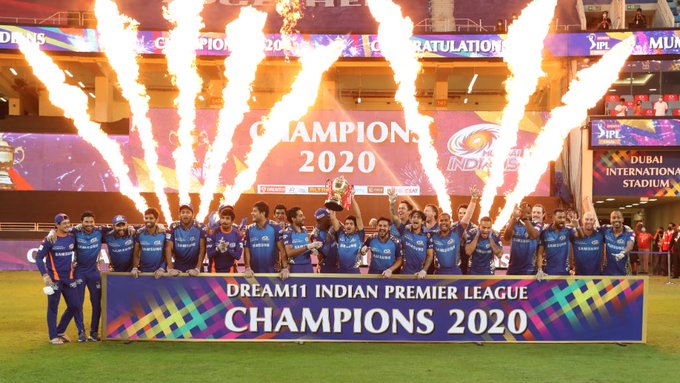 New Delhi: The 13th Indian Premier League (IPL) was the most watched edition in the tournament history, in terms of live TV viewership, which increased by 23 per cent over last year, official broadcaster STAR India has announced.

STAR also said that IPL’s TV viewership reached 31.57 million average impressions, again from live matches on TV only for the entire tournament. The data was sourced from the Broadcast Audience Research Council (BARC) India, it said.

“It’s the biggest IPL the nation has seen and the response from fans and advertisers has been stupendous. The record-breaking opening week gave us the ideal start and laid the foundation for a record breaking season. We are extremely delighted that this season has been the biggest ever in terms of viewership, engagement, and ad sales. Enhanced story-telling, localisation, contextually relevant marketing and technology innovations formed the pillars of our offering,” said Sanjog Gupta, Head (Sports) STAR India, in a statement.

The overall increase of 23 per cent and 31.57 million average impressions are calculated from live matches only on TV.

The 53-day IPL was played in a bio-secure bubble, after a mandatory quarantine period for all the people involved – players and match officials etc — from September 19 to November 10 in the United Arab Emirates.