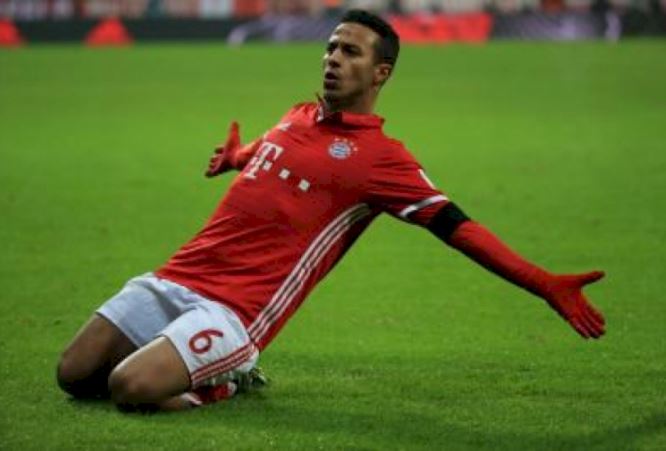 London: Liverpool FC have completed a deal for the permanent transfer of mid-fielder Thiago Alcantara from Bayern Munich.

The Spain international has put pen to paper on a long-term contract with the Reds and becomes the club’s second signing of the transfer window, following Kostas Tsimikas in August, the club said in a statement.

“I think it’s an amazing feeling. I was waiting for this moment for a long time and I am very, very happy to be here,” Thiago told the official Liverpool FC website.

“When the years are passing, you are trying to win as much as you can – and when you win, you want to win more. I think this club describes what I am as well; I want to achieve all of the goals, win as many trophies as possible,” he added.

Alcantara moves to Anfield fresh from helping Bayern clinch a treble as they won the Bundesliga, German cup and Champions League in 2019-20, during which he featured 40 times.

The 29-year-old, who also has 39 caps for Spain, spent seven seasons at the Allianz Arena having transferred to Germany from Barcelona, where he began his career.