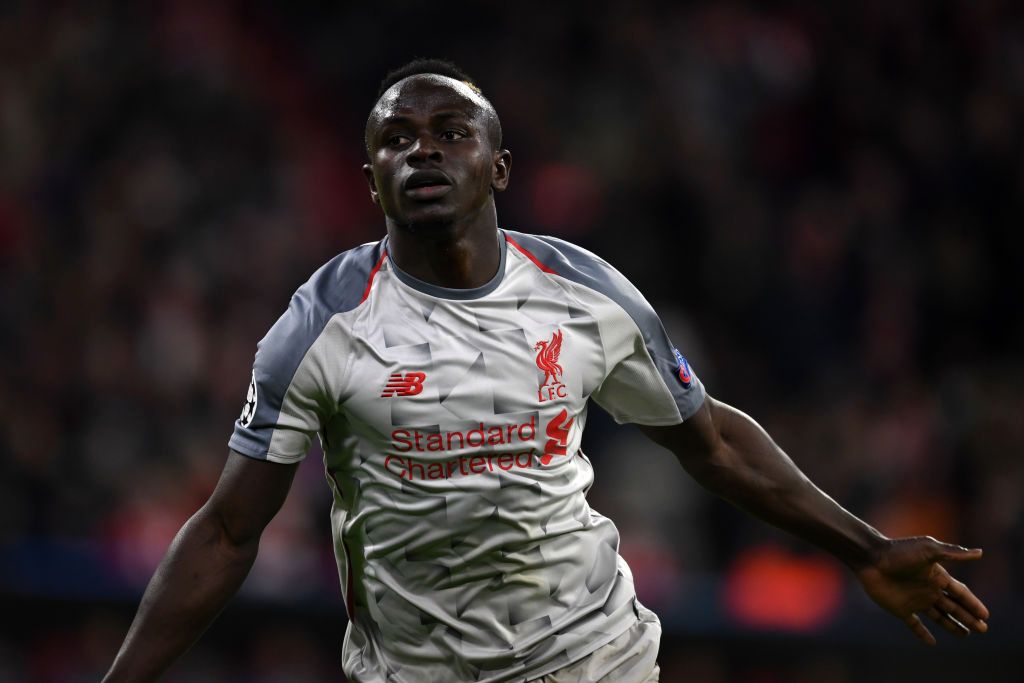 Striker Sadio Mane has been i impressive form for Liverpool. Photo: Twitter

London: Liverpool’s Senegalese forward Sadio Mane knows what his side need to do if they are to win this season’s Premier League title ahead of Manchester City.

Liverpool lead the Premier League by two points ahead of Pep Guardiola’s team with six games left to play, and Mane says it will take a flawless finish to the campaign to see the title return to Anfield after a 30-year absence.

“To be honest, I think we need to win all of the games, even if that is not going to be easy,” commented Sane.

Liverpool’s next league match is a trip to play an improving Southampton on Friday, and they must then take on Chelsea at Anfield before what will likely be a bruising encounter away at Cardiff City.

Already-relegated Huddersfield should then provide an easy win before Liverpool visit Newcastle on the penultimate weekend of the campaign, followed by their final match at home to Wolves.

“We can still win every game, because we are a good team and we are playing very well,” insisted Mane.

“The belief is what makes you more motivated and makes everyone say ‘Let’s go, let’s do it.’ I think that is a very good sign and I think everything is possible,” continued the forward.

"I think everything is possible, so let’s do it and win it."

Sadio Mane is targeting a perfect end to the @premierleague season as #LFC strive to become champions…https://t.co/5vqJHicY8W

“It is very important. Now we have three or four more days to train together to get back to how we were before the international break and then we go again.”

Liverpool are the last Premier League side in action this week, and they could be back in second place by the time they visit Southampton if Manchester City beat Cardiff on Wednesday night.

Tottenham are also in Wednesday action as they play their first competitive match in their new stadium, with Crystal Palace the visitors.

Arsenal’s win on Monday saw Spurs drop to fourth in the table and they could fall to fifth if Manchester United are able to win away to Wolves on Tuesday. Wolves knocked United out of the FA Cup recently and the game will be a test of whether coach Ole Gunnar Solskjaer can turn his side’s fortunes around in the league.

Meanwhile, Chelsea are at home to Brighton & Hove Albion, who are still in danger of relegation, while Watford entertain Fulham.