LNJ Bhilwara Kings kick off their campaign against Manipal Tigers 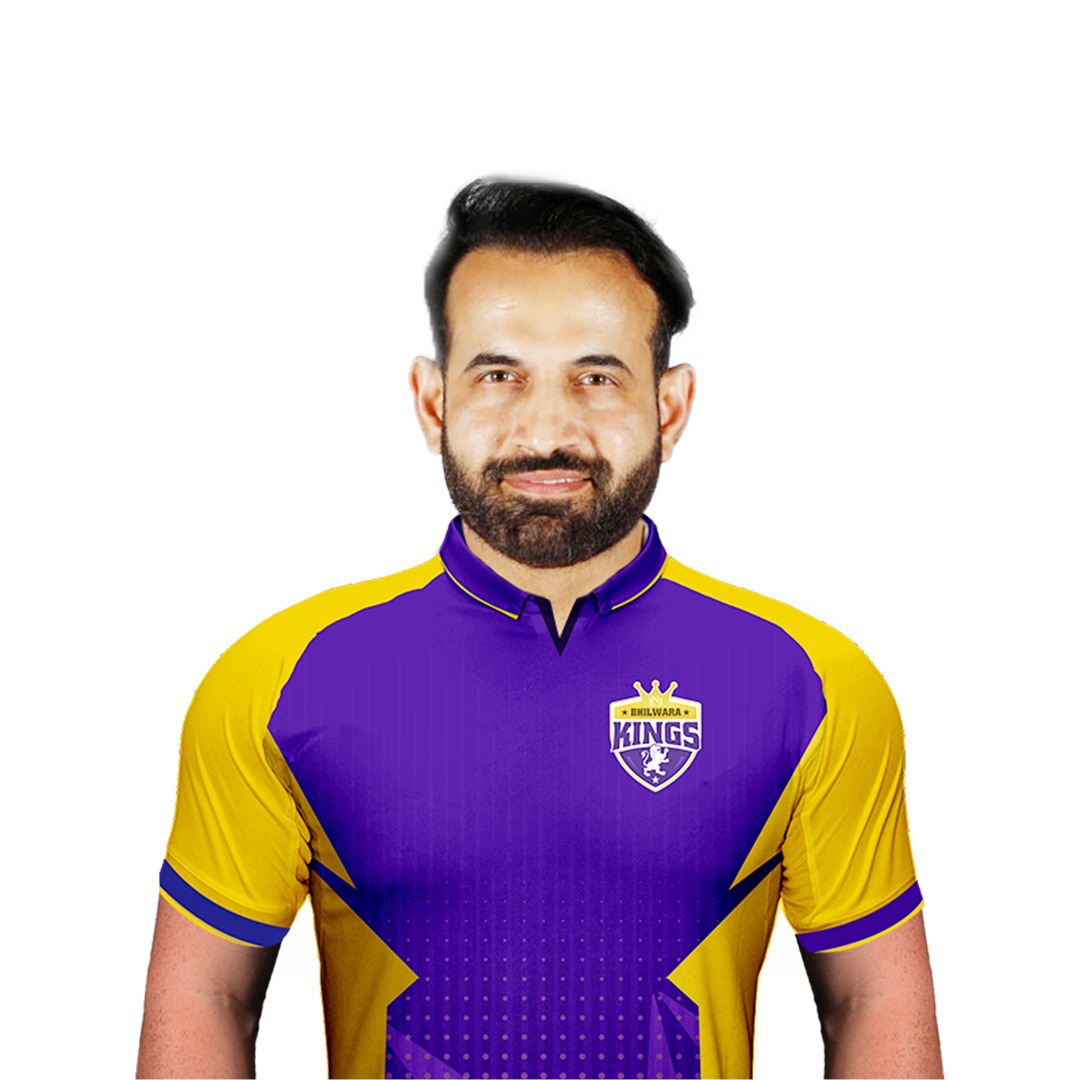 The LNJ Bhilwara Group is a well-known business house from India known for their multi products and services in the areas of textiles, graphite electrodes, power generation, IT-enabled services, power engineering consultancy services, energy storage solutions, and skill development. The USD 1 Billion Group runs its CSR initiatives through its Foundation – The Jawahar Foundation which operates in the areas of food security, digital literacy, providing safe drinking water, health & sanitation, environment conservation and is now promoting sports as well with the acquisition of LNJ Bhilwara Kings.

Riju Jhunjhunwala, Team Owner, LNJ Bhilwara Kings, and Founder, Jawahar Foundation commented that “Giving back to society and helping the less fortunate has always been on my priority list. Through Jawahar Foundation which offers food security under its community kitchen programme – Swabhiman Bhoj – that serves nutritious and clean meals at Rs 1 to the needy in Rajasthan, we have been focusing our efforts towards upliftment of the society and provide for basic needs to people like food and education. However, of late, we have seen that sports plays an important role in overall development of communities with healthy bodies and healthy minds and with LNJ Bhilwara Kings and the

Legends Cricket League, we found the perfect opportunity to promote sports in a big way. I am very excited about our debut match in Lucknow. With Irfan Pathan as the captain and a great team at our side, I am confident of great and entertaining cricket from the team that will be remembered for a long time to come. We are here to win but we will be focusing more on playing great cricket.”

Irfan Pathan, Captain, LNJ Bhilwara Kings commented that “I am honored to have this opportunity of captaining the Bhilwara Kings for this tournament. We have a great, experienced squad and the right mix of batsmen, all-rounder,s and bowlers and we hope to perform well and entertain our supporters in this match as well as in the upcoming games. I sincerely thank Mr. Riju Jhunjhunwala for his support and gratitude which he has bestowed upon us.”

This League is being played in India for the first time from September 16th onwards. The upcoming edition of the League will have 4 teams playing from 16th September to 8th October 2022 in six cities.

The League will be played at the Eden Gardens in Kolkata followed by Lucknow, New Delhi, Cuttack & Jodhpur.

Jos Buttler on touring Pakistan – ‘Excited to be here, it’s my first experience’