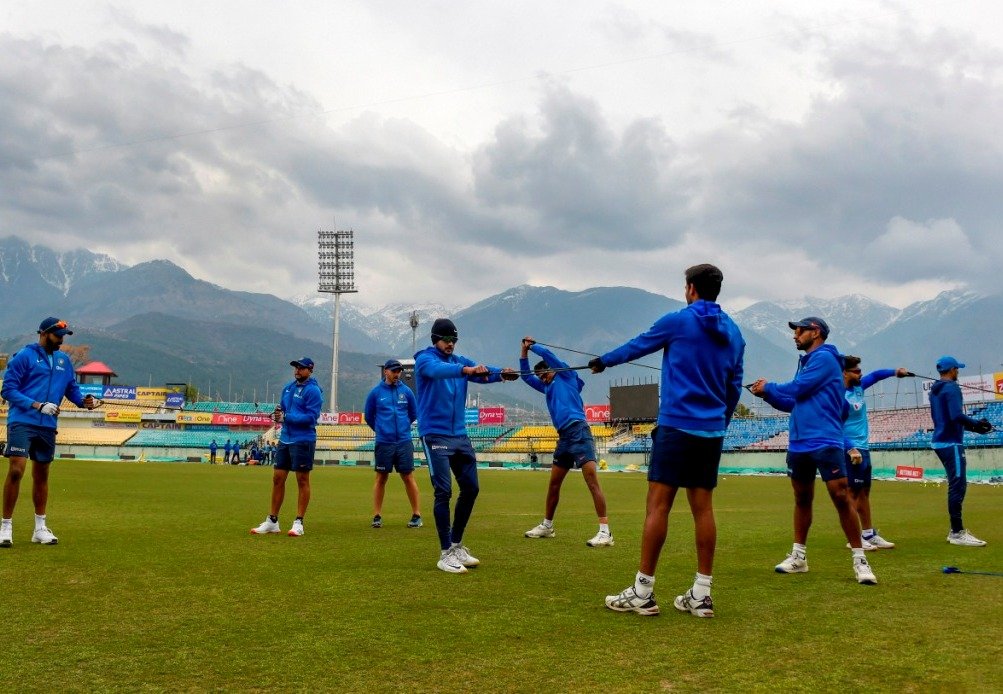 New Delhi: Sports complexes and stadia were on Sunday permitted to open but declared out of bounds for spectators in the fourth phase of the coronavirus-forced lockdown, possibly clearing the path for at least the resumption of halted training camps.

“Sports complexes and stadia will be permitted to open, however, spectators won’t be allowed,” read one of the Ministry of Home Affairs guidelines to be followed during the lockdown, which was due to end on Monday but has been extended till May 31.

In the latest guidelines, sport continues to be listed among the functions, gatherings and large congregations which are not allowed as of now.

The only big-ticket event that was to happen in India at this time was the Indian Premier League, which was postponed indefinitely in April due to the health crisis.

Despite the relaxation announced on Sunday, the IPL is unlikely to go ahead even behind closed doors anytime soon as travel restrictions — both domestic and international — continue to remain in place.

The lockdown originally came into effect in mid-march and Tokyo Olympics-bound elite athletes, who are based at Sports Authority of India (SAI) complexes in Patiala and Bengaluru, have been demanding a resumption of training for the past couple of weeks.

Last week, Sports Minister Kiren Rijiju held a series of video conferences to take the athletes’ view on the matter.

On May 3, he declared that the ministry was aiming for a phase-wise resumption of national camps by the end of this month for at least the Olympic-bound athletes.

The Indian Olympic Association was also demanding a resumption of camps and in a letter to Rijiju on Sunday, IOA President Narinder Batra also requested for a one-time financial help of approximately Rs 220 crore for various sports governing bodies.

Batra claimed that sponsors won’t be coming forward to support Olympic disciplines for at least one year and “hand-holding” by the government was the only way to deal with the current cash crunch.

Wish to bat like Tendulkar’s ‘Desert Storm’: Kohli to Chhetri

Afridi has crossed all limits with comment on Kashmir, says Harbhajan, Gambhir