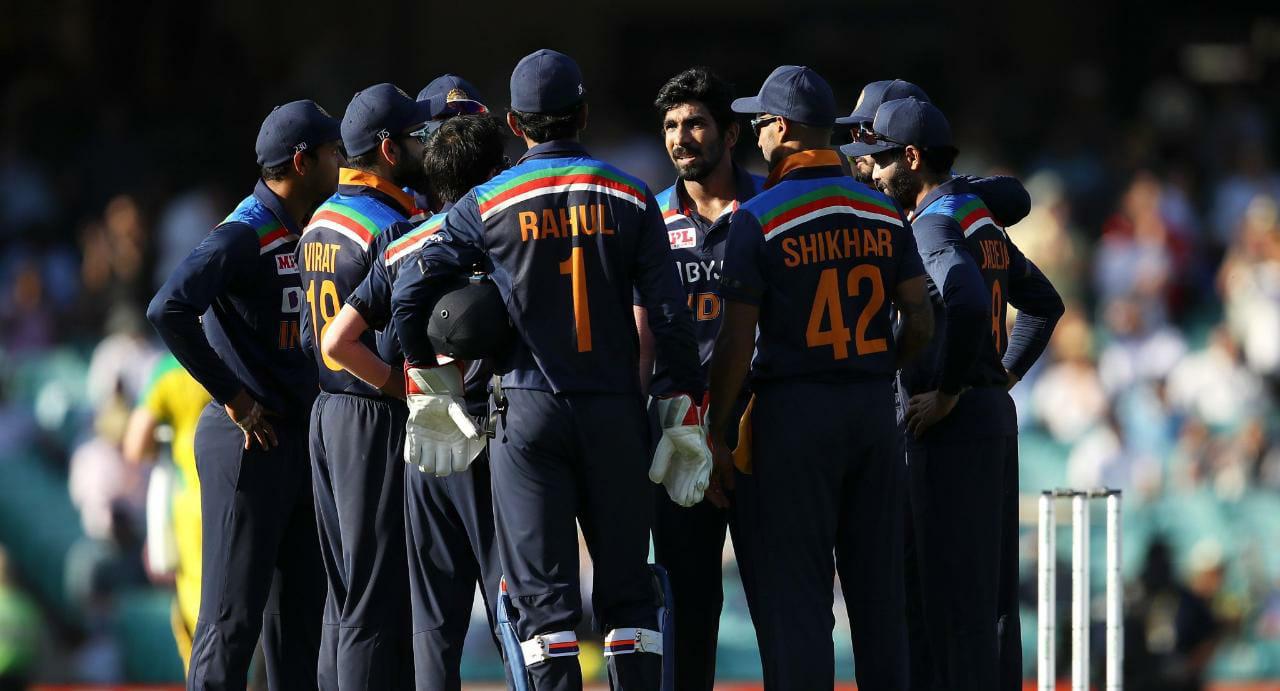 Sydney: Australia international Callum Ferguson has said that cricket authorities need to enforce strict penalties to get rid of slow over rates from international cricket.

The first One-day International between Australia and India at the Sydney Cricket Ground on Friday went beyond the scheduled close by almost over an hour — the match was supposed to end at 10.15 p.m. local time, but the final ball was delivered at 11.10 p.m. The game went on for about eight-and-a-half hours.

“It’s literally got to come down to a lack of pressure being put on by administrators,” Ferguson, who has played 30 ODIs for Australia, said on ABC Radio.

“I don’t understand how it has been able to happen for so long, not just in this format, but all three formats. We need to start taking a harder line, work out what is going to hurt the players the most,” he added.

“It doesn’t seem to be a huge issue at domestic level… why do captains and players feel like it’s OK to stroll between overs, when you see in domestic competitions around the world players sprinting between overs trying to make sure to keep up with the over rate?”

The match on Saturday was also held up during Australia’s innings after a couple of protesters came onto the pitch, delaying the proceedings. However, they caused a delay of only about five minutes.

Friday’s man-of-the-match Steve Smith said after the game that it was the longest ODI he has played.

“That was the longest 50 overs in the field I’ve ever had, that’s for sure,” Smith told reporters after the match.

“I don’t know what to put it down to. Obviously there was the (pitch invaders) who came on the field in India’s innings which took a bit of time. And I think they went 45 minutes over the scheduled time and we were something similar,” he added.

“I don’t know why. Not sure why. But it certainly felt like a long time out there,” Smith said.