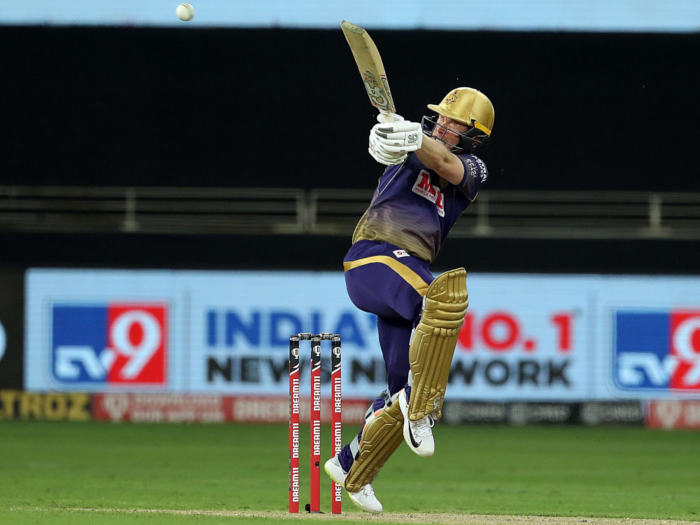 Abu Dhabi: Kolkata Knight Riders (KKR) captain Eoin Morgan admitted that he should have chosen to bowl first at the Sheikh Zayed Stadium after their disastrous night out against Royal Challengers Bangalore (RCB) on Wednesday.

KKR were limited to 84/8 in 20 overs, the lowest score by any team in the IPL batting first and playing through their 20 overs, before RCB chased down the target with more than six overs to spare.

“Being four-five down early on isn’t the position we wanted to be in. RCB bowled well, and probably looking at the conditions, we should have bowled first,” said Morgan.

“They managed to exploit anything that was on offer and given the nature of the tournament, every time you have to be at your best against every team,” he added.

KKR were without the services of West Indies duo Andre Russell and Sunil Narine and Morgan said that the absence of two players of their stature had an effect on the team.