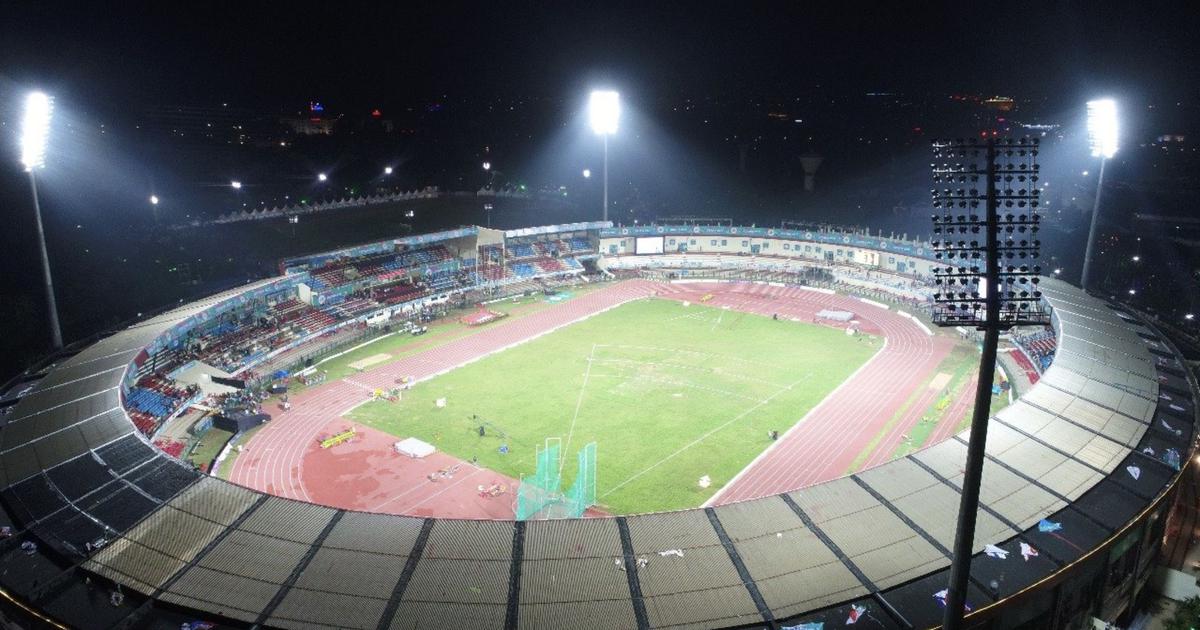 New Delhi: The Kalinga Stadium has completed a two-year milestone since being refurbished for the hockey men’s World Cup held in Bhubaneswar in 2018.

Before the World Cup, both practice and main turfs were re-laid with new blue turf as per the FIH specifications. The capacity of the main stadium was increased to 15,000.

Two new galleries, one on north and other on the south side, were added to the iconic venue, making it a total of four grand stands.

The opening of the refurbished Kalinga Stadium was marked with an exhibition match between hockey legends Dhanraj Pillay and Dilip Tirkey’s teams on October 10, 2018.

Gyanendro Ningombam, Officiating president, Hockey India said, “Providing the best facilities for our players and fans is a top most priority and we are always grateful to Odisha government for sharing this vision.”

The Kalinga stadium, which has come to be known as one of the best hockey stadiums in the world, has hosted many top level tournaments since the men’s World Cup 2018. The competitions include FIH Men’s Series Finals, FIH Hockey Olympic Qualifiers (Men and Women) and FIH Hockey Pro League.