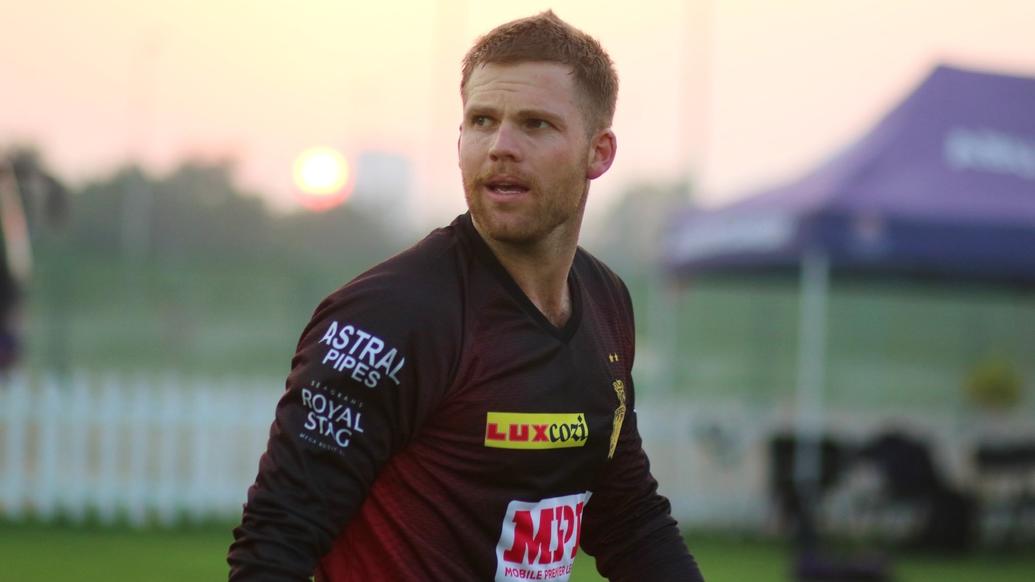 New Delhi: Kolkata Knight Riders speedster Lockie Ferguson is relishing the prospect of bowling alongside one of the world’s best pacers, Pat Cummins, in the upcoming IPL.

Most of the bowlers can clock 140-150kph consistently, with the star Australian recruit leading the attack.

“We are always nice to the guy who can bowl at 150kmph (laughter). Yeah, pace-offs we are surely going to have with each other,” the New Zealander, who grabbed headlines with his brilliant show in their runners-up campaign in 2019 World Cup, told kkr.in.

“I don’t know if you are aware of this fast bowling club. Look, Pat is an exceptional bowler, there is no secret about that. He is the bowler of the year internationally almost every year.

“He seems to be getting better and better and he is still so young. He is a lovely guy and I am thoroughly looking forward to rubbing shoulders with him,” the 29-year-old said of the No. 1 speedster in Test cricket.

Back for his second season, Ferguson was training with the squad on Friday after serving the mandatory quarantine.

Ferguson said he’s working on some variations but his priority is to get back to the grind and bowling again.

“Certainly, in my arsenal, I pack my yorkers and slower balls. But I am also working on some other variations. It was a nice little break (during the lockdown) but yeah, my body needs to adjust now from no bowling to lots of training.”

With New Zealand great Brendon McCullum back at KKR as the head coach, Ferguson said he’s super excited “Brendon (McCullum) was definitely one of our heroes while growing up.

After watching him do so well in the first match for KKR, it was hard not to be a Kolkata fan.

“The team we have (for this season) is looking super strong. Last year, we ended up sort of mid-table, so hopefully, this year we will get a chance to improve on that performance,” he said.

I regret not playing when I see flat wickets, says Mike Hesson