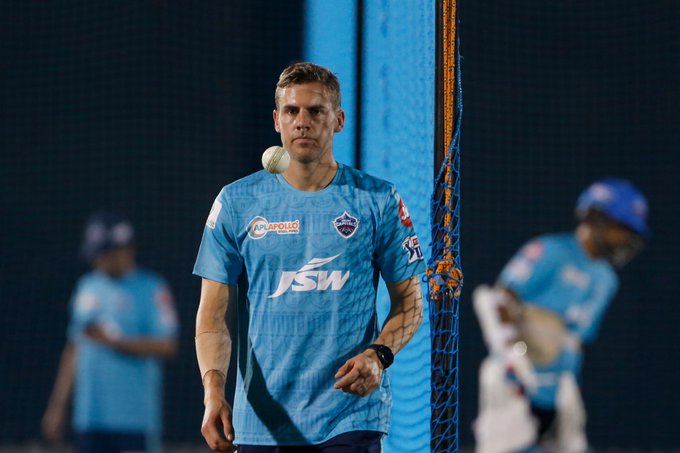 Nortje, who picked 22 wickets in 16 matches in his first-ever IPL season in 2020, played an instrumental role in helping DC reach its maiden IPL final, where it came second-best against Mumbai Indians here last year.

DC are set to take on the Sunrisers Hyderabad on September 22 when the season resumes here.

“It was here where things started to happen for me in the IPL, but I am looking to take it match by match this season. There’s a lot coming up, even after the IPL,” he said in a release issued by DC.

The fast bowler added that the second half of the IPL 2021 season will be completely different from the first half of the season.

“What worked at one place is not going to work at another place so we have to take it game by game. The upcoming games in the UAE are going to be completely different from the games we had earlier in the season. Maybe teams will field different strategies in the second half of the tournament. We have to be switched on now and just be ready,” Nortje said.