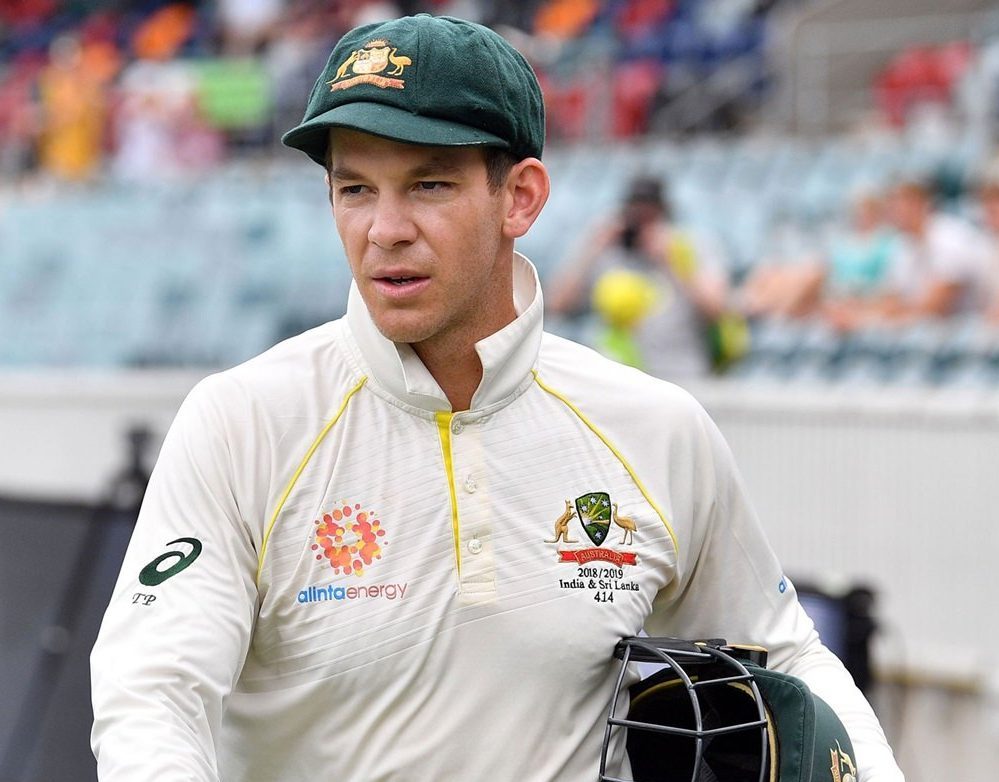 New Delhi: Australia Test captain Tim Paine believes it would be “impossible” for Afghanistan to compete in next month’s T20 World Cup as other countries might refuse to play against them following Taliban’s ban on women’s cricket in the war-ravaged country.

Soon after forming the interim government, the Taliban banned women from playing cricket or any others sports, casting doubts over Afghanistan men’s team Test status. As per ICC rules, all Test playing nations must have a women’s team as well.

Paine backed the decision of Cricket Australia (CA) which all but confirmed on Thursday that the men team’s season-opening Test against Afghanistan, slated to start on November 27, will be scrapped due to the Taliban’s order.

“I don’t think we want to be associated with countries that are taking opportunities or things off literally half their population,” Paine was quoted as saying on SEN radio.

“I’d imagine it’s impossible (for Afghanistan to take part) if teams are pulling out of playing against them and governments are not letting them travel to our shores.

“How a team like that can be allowed to play in an ICC-sanctioned event is going to be very, very hard to see,” he added.

Wasn’t outbreak of Covid, it was perception of what might happen that caused cancellation: ECB CEO