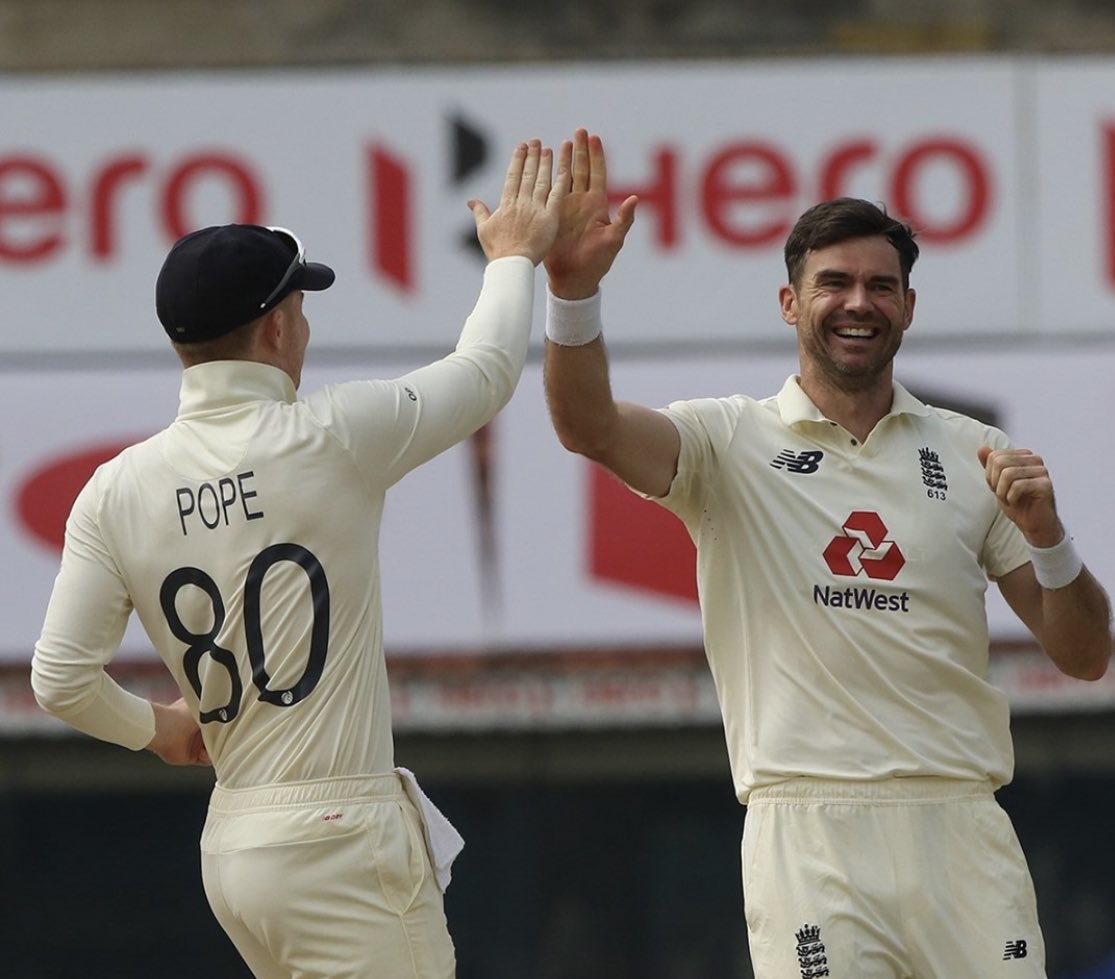 London: England will see a return of full capacity crowd in an international game for the first time since September 2019 on July 10 when the hosts play Pakistan in the second One-day International at Lords.

Lord’s, which has a capacity of 30,000, was included in the Event Research Programme (ERP) of the UK government which is looking to open up sports venues to crowds after Covid-19.

The government had allowed limited capacity in grounds. As many as 17,000 fans attended the first three days of the second Test against New Zealand at Edgbaston last month.

Earlier this week, it was decided that the third and final ODI between England and Pakistan on July 13 in Birmingham will be played in front of 80 per cent crowd capacity.

“Birmingham’s Edgbaston Stadium has again been confirmed as part of the Government’s Events Research Programme (ERP) and will operate at 80 per cent capacity for the Royal London International (ODI) between England and Pakistan,” a statement from Warwickshire County Cricket Club had said.

“Taking place on Tuesday 13 July, Edgbaston will be able to accommodate around 19,000 fans, including under 16s, in the stadium bowl and hospitality lounges without social distancing as part of the research study,” it had added.

Aussie cricketers may be stuck in quarantine during first home Test