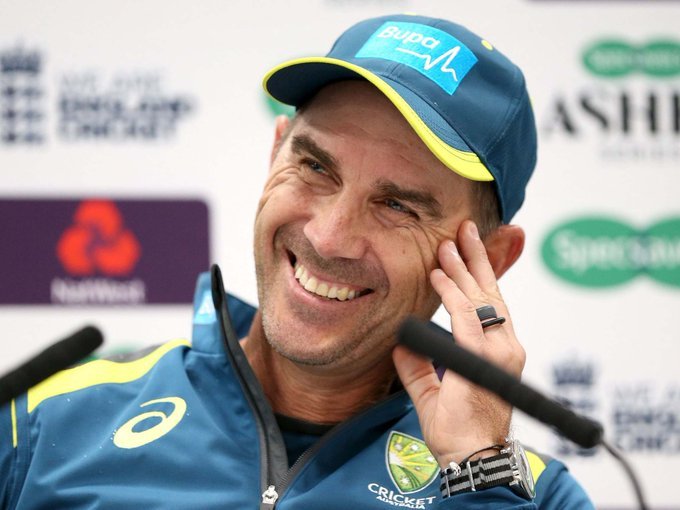 London: Australia coach Justin Langer said that he expects a flat wicket at Lord’s for the second Ashes Test which starts on Wednesday. Australia, who lead 1-0 in the series will be looking to double their advantage at Lord’s where they have a very good record against England. current sports news cricket news

“The wicket is really interesting, it looks like it’s going to be a really flat wicket to me,” said Langer.

“It’s not a surprise … the wicket is the last thing you look at when you come to Lord’s. Most grounds it’s the first thing to look at but here, there’s so much else to admire and love about being here. But whether it’s a green-top or a dry wicket, we have really good options and that’s nice as a coach and selector,” he said. current sports news cricket news

“One thing we have got is the luxury of six fast bowlers, they’re all high-class bowlers and we’ll work out what’s going to be best for this Test match, and best for the whole series.” current sports news cricket news

The wicket is expected to turn which means that Australia may have to bench a few high profile names once again.