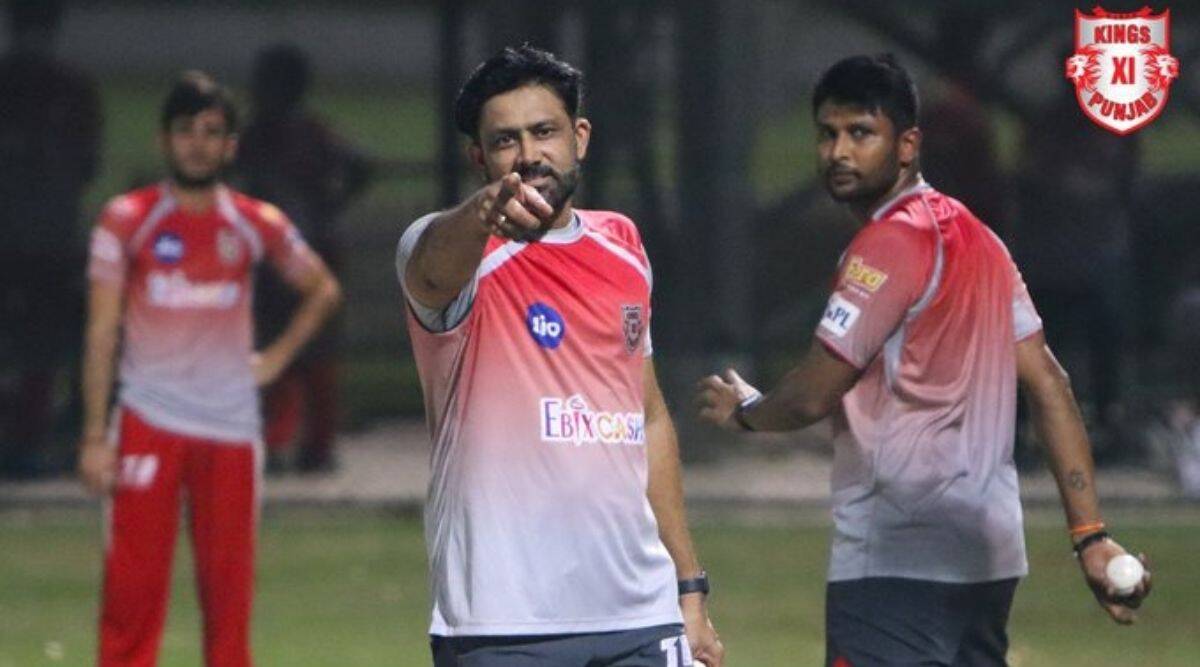 Dubai: Punjab Kings head coach Anil Kumble admitted that his team losing IPL games narrowly has become a pattern and the two-run defeat to Rajasthan Royals was certainly a difficult pill to swallow.

The Punjab side failed to score four runs from the final over with the Royals fast bowler Karthik Tyagi dismissing Nicholas Pooran and Deepak Hooda and giving away only one run to snatch the win for his team on Tuesday.

“It’s sort of becoming a bit of a pattern for us, especially as soon as we get to Dubai, it seems. There was a clear message saying we need to finish this game in 19 overs, and that was the approach,” Kumble said at the post-match press conference.

“Unfortunately, we let it till the end, and in the last couple of balls it becomes a lottery (with) a new batsman going in, it is a bit of lottery.”

The legendary leg-spinner gave credit to Tyagi for the way he bowled the final over.

“But credit to how Tyagi bowled the last over, it was pretty obvious that he’s going to bowl wide outside the off stump, but somehow our batters didn’t take the right options.

“Yes, it’s become a pattern, that’s something that we need to discuss and sort out. We have five more games, but again, we don’t want to get bogged down by this defeat. It’s certainly a difficult pill to swallow,” elaborated Kumble.

While Kumble praised the bowling effort of his team, he lamented that the batsmen could not finish the game.

“And remember one side of the ground, the boundaries were short, the other was longer. At one stage, Rajasthan were looking to score almost 200-210, so to really squeeze the last four overs and pick up six wickets, I thought the bowling effort was really good,” said the head coach, who has 619 Test wickets to his name.

“I think the batting showed till the 17th over that we were cruising, unfortunately, 18th, 19th (over) sort of pulled us back after that six (Aiden) Markram hit. After that, we just got singles and then lost wickets and took it to the last over, which unfortunately we couldn’t finish,” he added.

According to Kumble, the team management had given a clear message to finish the game in 19 overs, but unfortunately, it did not turn out that way.

“As batsmen, they certainly know what their scoring shots are, it’s not about just the scoop. It also boils down to that particular batsman. When you have 8 runs in 12 balls, I don’t think we needed a scoop, all it needed was a bit of hitting, and even if someone got out, the next batsman would at least get five or six balls to get those runs.