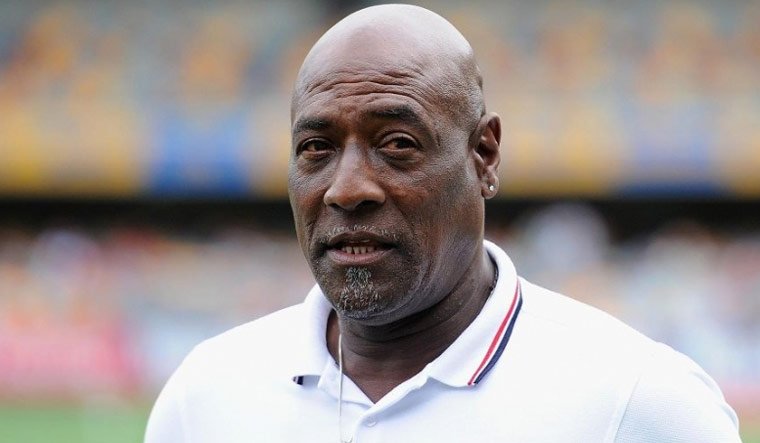 New Delhi: Former West Indies captain Viv Richards has said England must prepare themselves to play in ‘spin land’ India rather than ‘moaning and groaning’ about the nature of the pitch.

Richards pointed out that playing in India have always been about tackling spin and that had England done their homework ahead of the tour – they would have been better prepared about playing on such tracks.

“I’ve been asked questions recently about the Test match that was played in India… the second and third Test match against England. And I am a little confused about the question really because there seems to be a lot of moaning and groaning about the wicket that they were playing on.

“I just felt that the ones who are moaning, in my opinion, should realise that there are times that you’re going to get a seaming track, a ball that is basically jumping off a good length and everyone thinks that’s a problem for batters. There are times batters sometimes cope with that,” Richards said in a video posted on his Facebook page.

“But now you’ve seen the other side, and this is why I think it was given the name Test match cricket, because of the test of the mind and will and everything else that goes with it when you’re competing. And the complaints have been that the wicket is spinning too much and all that sorts of stuff.

“This is another side of the coin guys. People seem to forget that if you’re going to India, you should expect that. You are going to spin land. You should basically prepare yourself to know what you’re going to encounter.”

That triggered a debate regarding the nature of the pitch, which has drawn mixed reactions from experts.

‘It’s going to be next level’: Maxwell ready to work with Kohli at RCB