Lovlina Borgohain: It's not wise to take opponents lightly at CWG 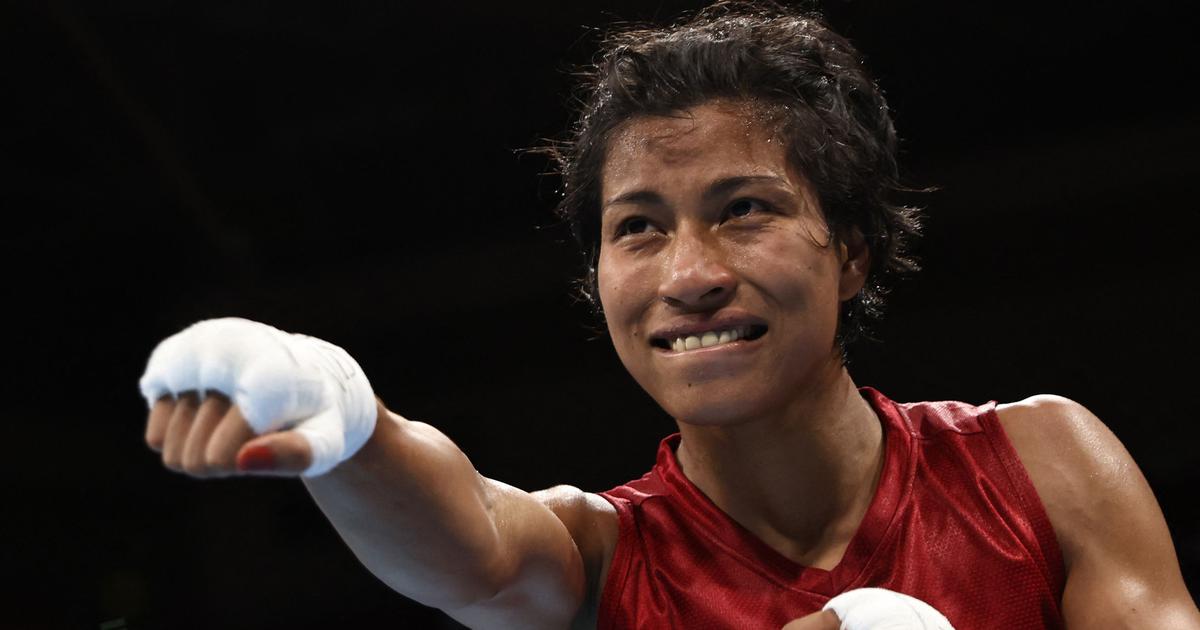 New Delhi: Despite an Olympic bronze in her kitty, boxer Lovlina Borgohain is not taking any opponents lightly in the upcoming Commonwealth Games 2022, scheduled to be held in Birmingham from July 28 to August 8.

The 24-year-old boxer from Assam said that she has made some mistakes at the World Championship where her campaign ended in the pre-quarterfinals. Aiming for gold, she has moved on from the disappointing outings at the Worlds, and is now ready to excel at the CWG 2022.

Asked about the level of the competition at the CWG as many world class boxers are not participating, Lovlina told IANS on the sidelines of the ceremonial send-off of the Indian contingent in New Delhi: “Every international event is tough. I don’t want to demean by saying that CWG is not a tough tournament. You have to be prepared for tough bouts. Like every international tournament, you need to be mentally strong, to handle the match pressure while facing very experienced and decorated boxers.

“The main thing was that in the World Championship I wasn’t that strong mentally. I wasn’t able to focus properly. I have worked on that. I worked hard on my mistakes I made at the Worlds.”

The boxer had to go through plenty of ups and downs and her preparations were also hampered due to the COVID-19 pandemic. However, she sealed the berth in the Indian team for the CWG in the 70 kg event with a dominating 7-0 win against Railways Pooja in the selection trials held in Delhi.

Lovlina scripted history when she won the women’s 69 kg bronze medal at Tokyo 2020, becoming the third Indian boxer to win a medal at the Olympics after Vijender Singh (bronze at Beijing 2008) and Mary Kom (bronze at London 2012).

When asked about her winning prospects in CWG, she said: “When you achieve something, people are expecting the same thing in every event. With the hard work and rigorous training I will try my best to win a gold medal at CWG. But in international events it would be difficult for any athletes to say that yes, I am going to win that particular medal.”

“Hopefully, I will be able to continue my good performance and eventually win a gold medal at the 2022 Commonwealth Games as well,” added the winner of back-to-back bronze medals at the world championships in 2018 and 2019.

Like every athlete, Lovlina is determined to change the colour of the medal at Paris 2024.

“My ultimate target is to win the gold medal in Paris,” she said.

Having women’s cricket in multi-nation event can be a game changer: Harmanpreet Kaur