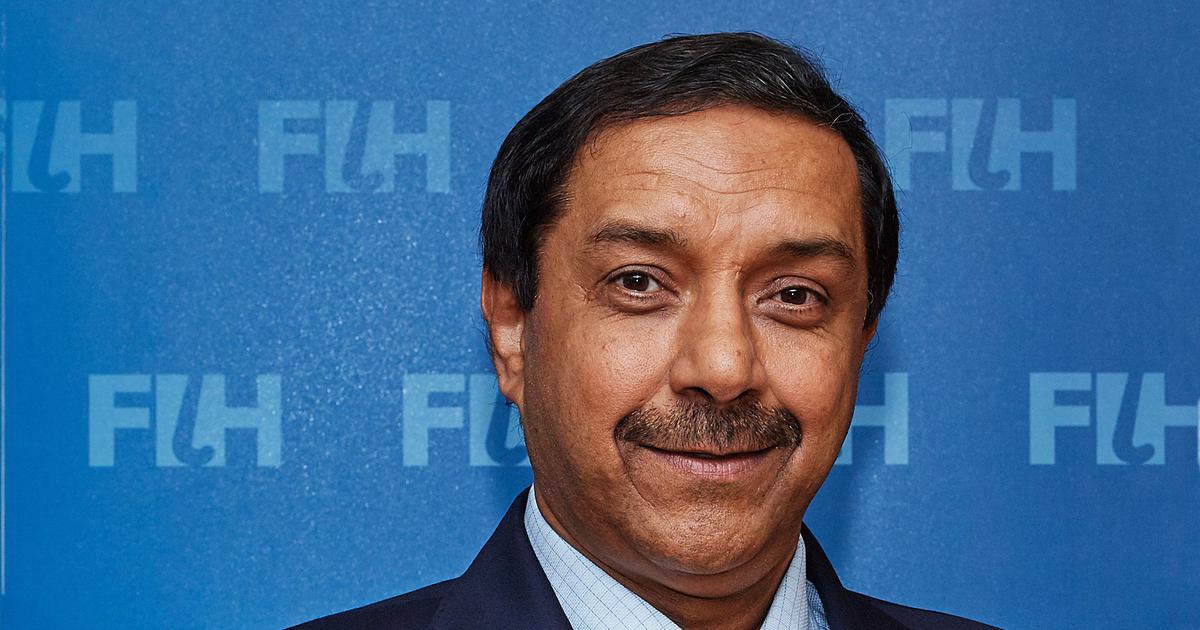 Macau’s Tayyab Ikram was elected as new President of the International Hockey Federation on Saturday by the FIH Congress. Of the 126 votes submitted by the member National Associations, Asian Hockey Federation CEO Ikram attained the required absolute majority of more than half the votes, receiving 79 votes to the 47 given to Belgium’s Marc Coudron.

The duration of the term of the new FIH President will be of 2 years in order to complete the mandate of previous FIH President Narinder Batra who resigned on 18 July.

“Hockey is my passion, hockey has changed my life and I’m thankful to hockey and the hockey family for this. I express my gratitude to all of you for the confidence you’ve given me today. I promise you that I will carry the message of solidarity and bring the FIH together”, Ikram said.

Trinidad and Tobago’s Maureen Craig-Rousseau and Ghana’s Elizabeth Safoa King were re-elected to the FIH Executive Board, while Japan’s Hiroya Anzai, Poland’s Piotr Wilkonski and South Africa’s Deon Morgan were elected for the first time as FIH EB members.

The term of office of Deon Morgan will be of two years, to take over the remaining two years of Tayyab Ikram’s term. The mandates of the other EB members who were elected or re-elected today will run until the 2026 FIH Congress.

The Congress also approved the membership of the Indonesian Hockey Federation after it deemed to have met FIH’s membership requirements.