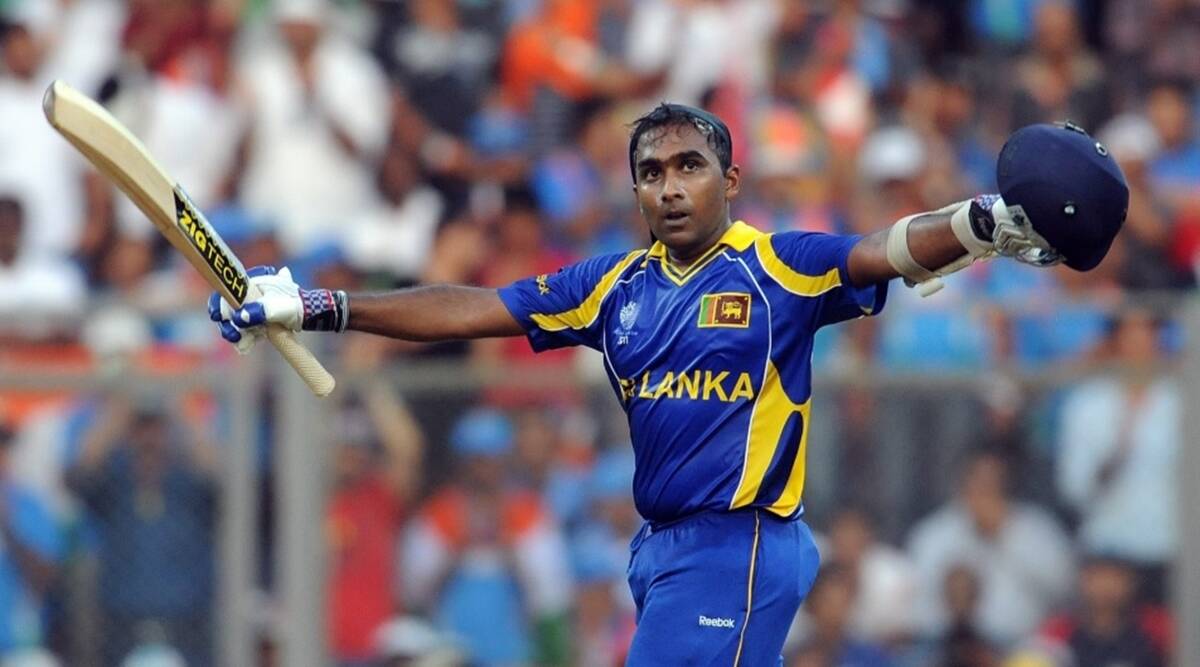 New Delhi: Sri Lankan batting great Mahela Jayawardene has been roped in as the consultant of the country’s national team for the first round of the upcoming T20 World Cup in UAE and Oman.

The decision by Sri Lanka Cricket (SLC) has been taken keeping in mind Jayawardene’s tremendous track record with Mumbai Indians and his readymade inputs post-Indian Premier League stint with most of the top international stars on same UAE tracks where T20 World Cup will be played.

Additionally, Jayawardene will also act as a consultant and a mentor for the U-19 side after his stint with the senior squad in the build-up to the ICC U-19 World Cup in West Indies.

His tenure with the national side will last for a period of seven days between October 16-23 while his role with the Under 19 team will be for five months, the ICC said on Friday.

He will join up with the national side after the conclusion of the IPL, where he is currently doing duty as the head coach of Mumbai Indians.

On his appointment, a statement by the Sri Lankan Cricket Board CEO Ashley De Silva read: “We are very happy to welcome Mahela into his new roles, as his presence with the Sri Lanka Team and the U19 Team is going to help the players immensely.”

“From his playing days, Mahela was respected for the vast cricketing knowledge he brought into the game, first as a player, then as a Captain, now as a Coach for different teams.”

During an illustrious career for Sri Lanka, Jayawardene represented his national side in 149 Tests, 448 ODIs, and 55 T20Is.

He finished as Sri Lanka’s second-highest scorer in Test cricket with 11814 runs, 34 centuries, and 50 half-centuries.

Compatriot Kumar Sangakkara’s tally of 12400 remains the country’s best in the traditional format.